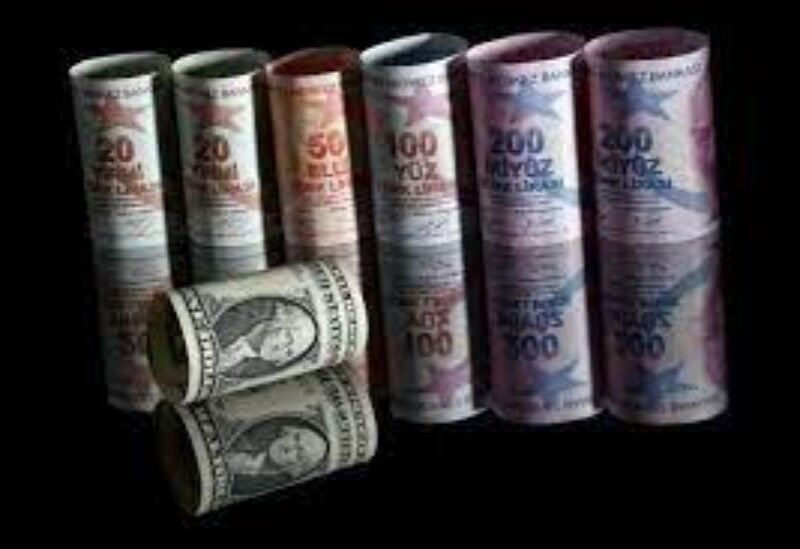 According to three sources involved with the conversations, Turkey’s authorities are working on various relief measures for banks trapped between a currency drop and existing capital standards, including a potential capital injection for state banks.

According to two banking insiders familiar with the topic, the Banking Regulation and Supervision Agency (BDDK) is considering adding greater flexibility to the capital adequacy ratio (CAR), which is high in comparison to global peers at 12 percent.

A planned capital infusion should relieve CAR pressure for state lenders, analysts say, though it’s unclear how much would be needed given the swift currency sell-off, according to a banker and a senior economy official.

The BDDK’s plan is not finalized, the sources said, requesting anonymity.

The moves are meant to stabilise banks and position state lenders especially to boost lending in line with a series of unorthodox interest-rate cuts by the central bank that triggered the currency sell-off.

Despite widespread criticism from economists and opposition lawmakers, President Tayyip Erdogan has pressed for the monetary easing to boost credit, exports and growth ahead of elections in 2023.

The lira has lost 55% of its value against the dollar this year, including nearly 40% in the last month alone. The sharp depreciation has sent the lira-equivalent value of foreign currency loans soaring, putting pressure on CARs, which are measured in local currency.

Analysts have warned that strains have grown in the banking sector, in which state players have become more dominant in recent years.

“Turkish banks will face higher pressure on capital (and) public banks will suffer the most,” said Regina Argenio, director of financial institutions ratings in the region at S&P Global Ratings.

Still, Argenio said, forbearance in the calculation of the CAR means past foreign-exchange rates can be used, which would delay the impact of the recent lira sell-off.

BDDK data from before the sell-off gained steam in October shows the sector’s CAR was 17%, and 15% for deposit-taking public banks.

“The planned capital injection will also relieve the capital adequacy ratio of public banks,” said one of the banking sources.

The senior economy official said the size of the third capital injection in three years for state banks was not yet clear.

“Each banks’ balance sheet will be examined to clarify their resources,” the official said. “After the capital support, public banks will be more active in offering loans … and will continue promoting growth and employment.”