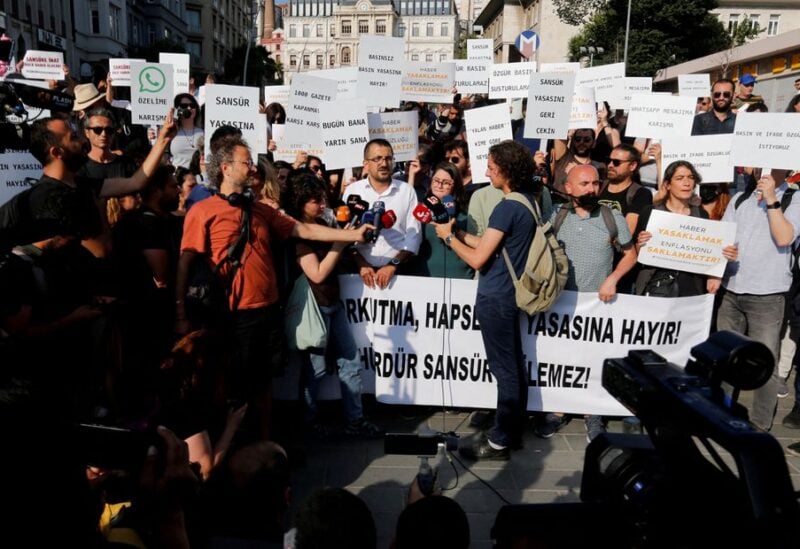 Turkey’s planned “disinformation” bill threatens free expression and might undermine media ahead of next year’s elections, according to the legal arm of a European rights watchdog, which has urged Turkey’s parliament to reject it.

The Venice Commission, which advises the Council of Europe, stated that the draft legislation’s jail penalties and other consequences would be disproportionate to its goals and might lead to “arbitrary limitations on freedom of speech.”

President Tayyip Erdogan’s government says the legislation would address misinformation in the press and on social media. His ruling AK Party and allies have a majority in parliament and are expected to adopt it as soon as this week.

Critics, including opposition parties and press groups, are primarily concerned over an article saying those who spread false information about Turkey’s security to create fear and disturb public order would face one to three years in prison.

“The Commission is particularly concerned with the potential consequences of such provision, namely, the chilling effect and increased self-censorship, not least in view of the upcoming elections in June 2023,” it said late on Friday.

It said the bill “constitutes an interference with the freedom of expression” protected by the European Court of Human Rights (ECHR). It asked lawmakers to clarify terms in the bill and to reject the draft amendment, which was debated last week.

There are alternative non-criminal ways to counter misinformation and disinformation in a democratic society, the Venice Commission said in a 23-page assessment.

Under Erdogan, who faces close presidential and legislative elections next year, the law would extend a decades-long attack on free expression and the media.

According to a recent Reuters study, the mainstream media has established a tight chain of command for government-approved headlines.

After passing the first 15 articles last week, Parliament is poised to resume discussion on the measure on Tuesday.

Turkey risks suspension from the Council of Europe due to an ECHR judgement that it violated a previous 2019 verdict demanding for the release of benefactor Osman Kavala from jail.