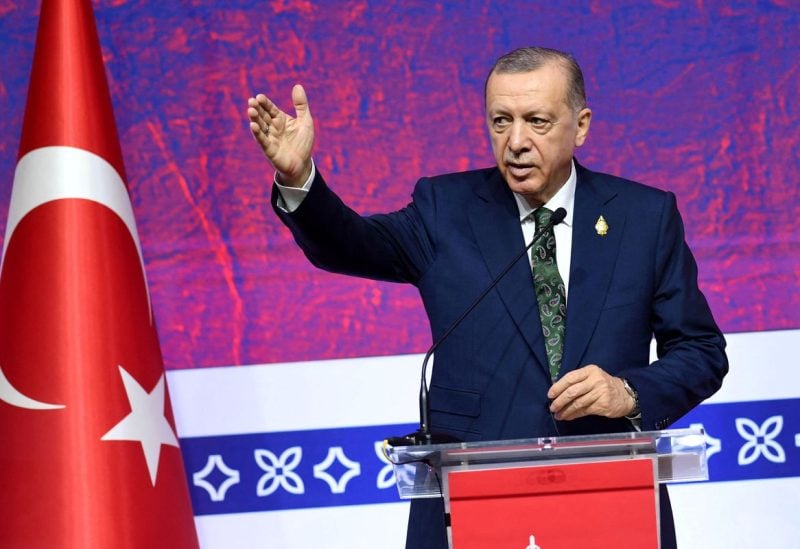 The announcement was made during a news conference, and it comes after Erdogan’s ruling AK Party announced a significant increase in the minimum wage last week as part of a campaign to reclaim voter support that had been eroded by inflation, a drop in the lira, and a sharp drop in living standards.

The new arrangement will benefit people who started working before September 1999, when the law regulating retirement requirements changed, and who have completed 20-25 years of social security-registered working life.

Previously, the retirement age was set at 58 years for women and 60 for men.

“We don’t know how much more than 100 billion lira the new system will cost, because we don’t know how many people will immediately decide to get retired under new system,” Bilgin said on Thursday, speaking on state broadcaster TRT Haber.

Labour groups had been protesting the minimum age requirement for several years, asking that instead workers should just be required to complete the mandatory number of work days to retire. The move is seen giving a boost to Erdogan before a critical election due in June.

In two decades in power, Erdogan has overseen a crackdown on dissent and in recent years adopted unorthodox economic policies that helped push the lira down to one tenth of its value against the dollar a decade ago.