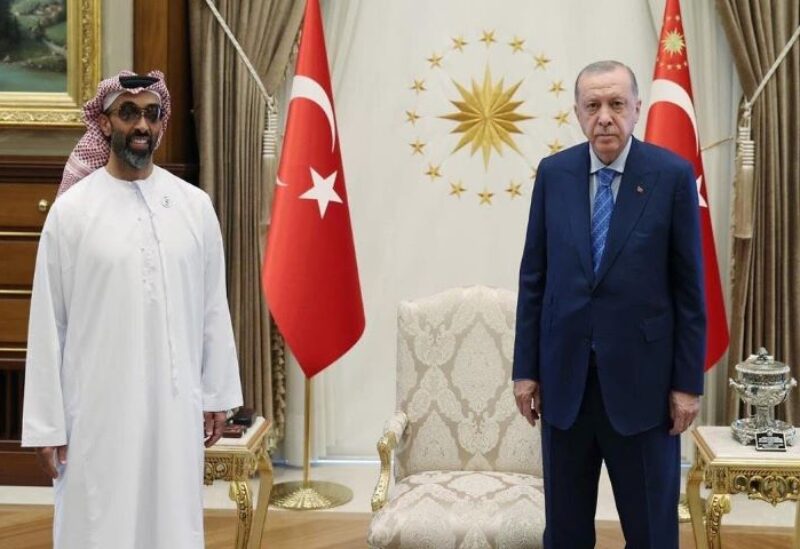 After years of tension between UAE and Turkey and rivalry in regional disputes, Turkey’s President Tayyip Erdogan held a rare meeting with a senior official from the United Arab Emirates on Wednesday, .

Turkey and the UAE have supported opposing sides in regional conflicts, including the conflict in Libya and the blockade of Qatar by several Arab states.