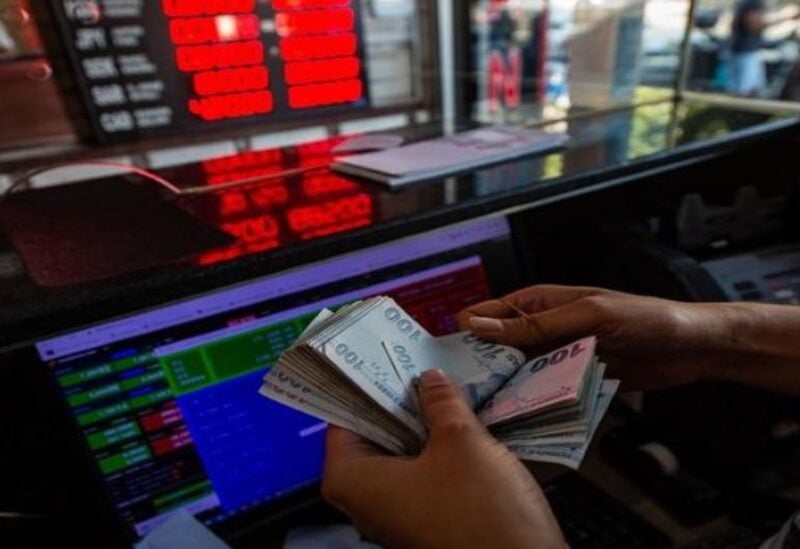 Turkish President Tayyip Erdogan declared on Monday that he will never support interest rate rises or compromise on the subject, according to NTV and other stations, in his latest justification of recent monetary easing that has caused the lira currency to plummet.

“Tayyip Erdogan has talked about low interest rates from the beginning and says ‘this interest rate will come down,'” the president was reported as saying to reporters on his way back from a visit to Turkmenistan.

“I have never justified increasing interest rates, and I will not justify it now or in the future… On this point, I will never budge.”

Under Erdogan’s push, the central bank has cut rates by 400 basis points since September to 15 percent, and it is largely likely to cut rates again in December. Economists have harshly criticized the approach, citing inflation of approximately 20%.

Erdogan stated that recent currency rate volatility was not based on economic fundamentals and that Ankara was ready to offer the necessary backing for increased investment through state banks.

According to NTV, he has not revised his unconventional stance that interest rates drive inflation.

“You’ll see how much inflation falls before the election, God willing,” he continued. “The interest rate lobby is enraged.”

The lira has fallen by up to 45 percent versus the dollar this year, reaching a record low of 13.45 on Tuesday, with much of the decline occurring after Erdogan ramped up his monetary policy defense.

According to Goldman Sachs analysis, the lira’s selloff this month is the sixth worst in its history.