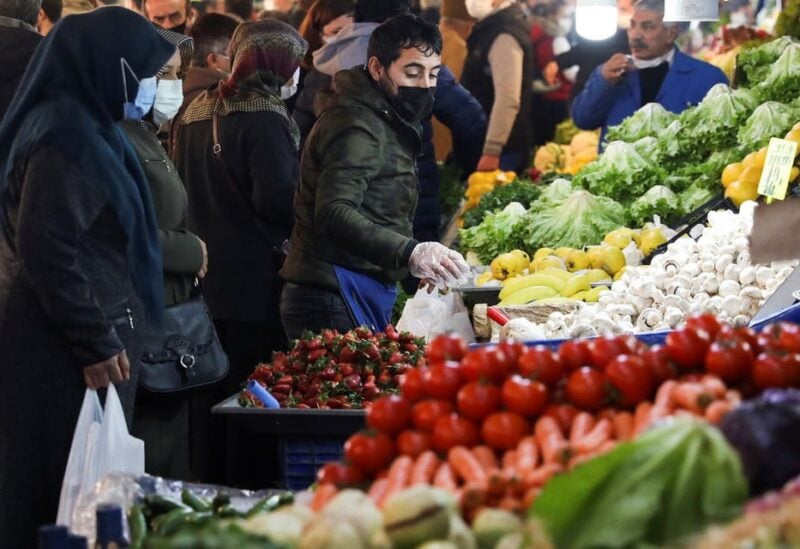 Turkish annual inflation hit a fresh two-year high of 18.95 percent in July, official data showed on Tuesday, above a poll forecast of 18.5 percent and just below the central bank’s policy interest rate level, increasing pressure on the bank to keep policy tight.

In double digits for most of the last four years and now at its highest level since April 2019, inflation has been pushed higher in recent months by lira weakness and depleted monetary credibility after President Tayyip Erdogan sacked hawkish central bank governor Naci Agbal in March.

The central bank’s policy rate stands at 19 percent and the bank has pledged to keep rates above inflation. It last changed the rate in March when Agbal raised it to head off inflation.

Burumcekci Consulting’s Haluk Burumcekci said even without a loss in lira value, inflation may rise to 19-20 percent in the next three months, with a fall coming only in the final two months to end the year at 17-18 percent at best.

If a value-added tax discount due to end in September is not extended, this could exert an upward impact of around 1 percentage point on inflation, he said.

“As a result, because we think the inflation outlook will not allow the central bank to cut interest rates this year, we do not expect a change in rates in August or the following meetings,” he said.

However, if the lira’s recent modest recovery persists, annual inflation could fall with the base effect and hence the possibility of moderate rate cuts being on the table in the fourth quarter could not be completely excluded, he added.

The bank kept the rate steady last month and raised its year-end inflation forecast to 14.1 percent last week, still below market expectations, as the bank’s governor predicted inflation would fall significantly in the fourth quarter.

The producer price index rose 2.46 percent month-on-month in July for an annual rise of 44.92 percent, the data showed.