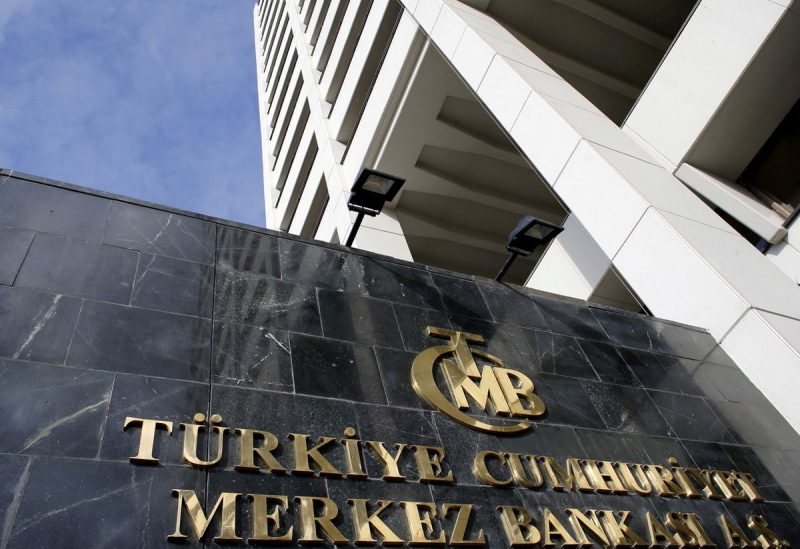 Several large Turkish banks want to pay dividends to shareholders after reporting record profits in 2022, and the country’s banking watchdog, the BDDK, is considering the request, according to three banking sources familiar with the matter.

Every year, the BDDK makes recommendations on how banks’ profits should be distributed. Dividends could be up to 10% of lenders’ net profits in 2021, and the BDDK has previously recommended that profits be added to capital.

Against a background of Turkish inflation hitting a 24-year high above 85% this year, lenders’ net profits leapt 408% year-on-year to 335.9 billion lira ($18 billion) in the January-October period, boosted by inflation-indexed bond yields.

One source said some banks, especially private ones, had sent requests to the BDDK for clearance to distribute profits and that the watchdog was evaluating them. The sources could not be named because they were not authorised to speak to the press and they did not name any of the banks concerned.

Another banking source said the BDDK’s general approach to sector profits was: “Don’t distribute it, add it to capital.”

“However last year (2021), the BDDK evaluated this issue on a bank-by-bank basis, suggesting profit distribution up to a certain rate, according to the banks’ capital adequacy ratios and other indicators,” the source said.

The BDDK will announce banks’ January-November profit data on Thursday.

For 2023, bankers have forecast a slide in profits as inflation declines, and after the introduction of regulations aimed in part at discouraging hard currency deposits and redirecting credit to government-preferred sectors.

Adding to uncertainty in lending markets next year, Turks vote in tight presidential and parliamentary elections in which the opposition has vowed to roll back President Tayyip Erdogan’s unorthodox policies including low interest rates.