Turkish court to seek extradition of fugitive Dundar from Germany 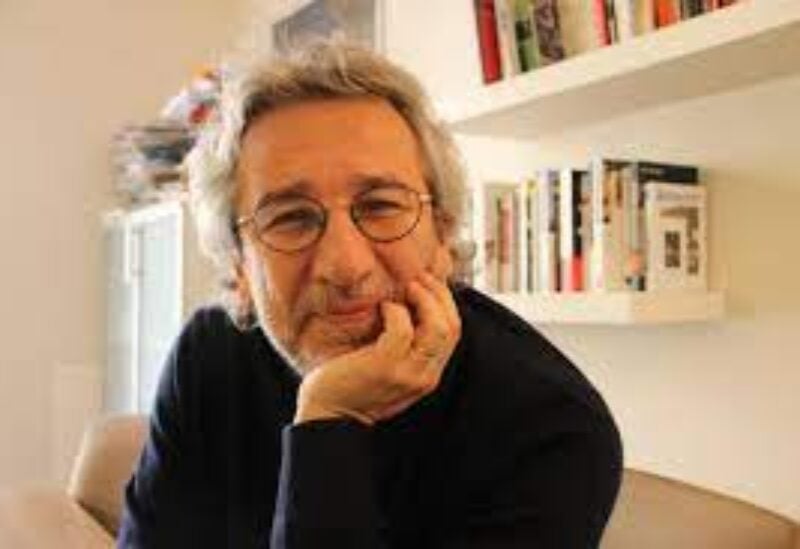 A Turkish court on Tuesday said it will seek the extradition from Germany of fugitive Can Dundar, Andolu Agency reported.

Neither Dundar nor his lawyer attended the first hearing of the high-profile case at Istanbul’s 14th High Criminal Court.

Announcing its interim decision, the court board decided to issue a red notice for Dundar’s extradition in light of strong evidence of the alleged crime and the fact that Dundar has long been a fugitive over other criminal cases.

In publishing the images, Dundar helped the Fetullah Terrorist Organization (FETO) without being a member of the terror group.

FETO and its US-based leader Fetullah Gulen orchestrated the defeated coup of July 15, 2016, in which 251 people were killed and 2,734 injured.

Ankara also accuses FETO of being behind a long-running campaign to overthrow the state through the infiltration of Turkish institutions, particularly the military, police, and judiciary.

Representing the MIT at the hearing, state attorney Timucin Uzel appealed to include the intelligence agency as a party to the case, and the court agreed.

The hearing was adjourned until Oct. 6.