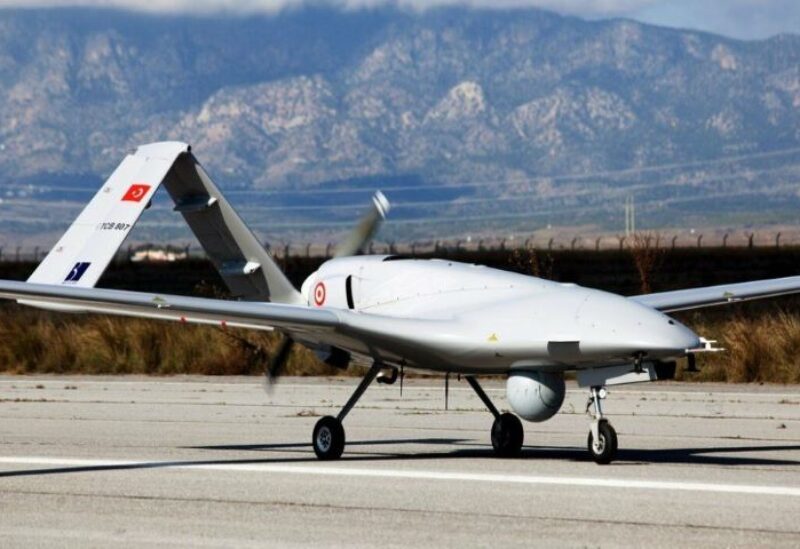 The Turkish defense company, whose armed drones were crucial in conflicts in Azerbaijan and Libya, will soon test-fly two new unmanned aircraft that will expand Turkey’s drone capabilities from land-based to naval operations, according to its CEO on Wednesday.

According to Haluk Bayraktar, one of two engineer brothers who run the defense firm Baykar, the new aircraft will be tested in the next two years and will be able to take off from a Turkish navy ship that is currently in production.

The deployment of the company’s Bayraktar TB2 drone by Turkey has been a major factor in conflict in Syria, Iraq, Libya, and Azerbaijan, bringing Baykar to the forefront and transforming it into a major manufacturer and exporter.

According to Bayraktar, the company has now signed export agreements with 13 countries, including a joint production agreement with Ukraine, as its products help reshape the way modern wars are fought.

According to analysts, Turkey’s drone program ranks among the top four in the world, alongside the United States, Israel, and China.

“Smart and unmanned aircraft systems are the two leading technologies that have changed the landscape for power projection,” he told Reuters on the sidelines of the Istanbul defense show.

“As everyone is talking about how drone technology is changing battle doctrines… one of our next goals is the TB3 drone, capable of taking off and landing on TCG Anadolu,” Bayraktar said, referring to a planned Turkish light aircraft carrier.

Despite the fact that the ship will be able to carry combat helicopters on its landing deck, Turkey does not have a plane that can take off from it.

The TB3, with its folding wings, could be launched from short naval runways.

It is expected to fly for the first time next year, with some sections already in production, according to Bayraktar.

According to him, it will be followed by an unmanned combat aircraft called MUIS, with the first prototype flight scheduled for 2023.

MUIS, which is currently in the design phase, will be jet-powered and capable of carrying up to 1.5 tons of payload.

According to the company, the autonomously maneuvering craft will be able to operate in tandem with piloted aircraft and may carry air-to-air missiles.