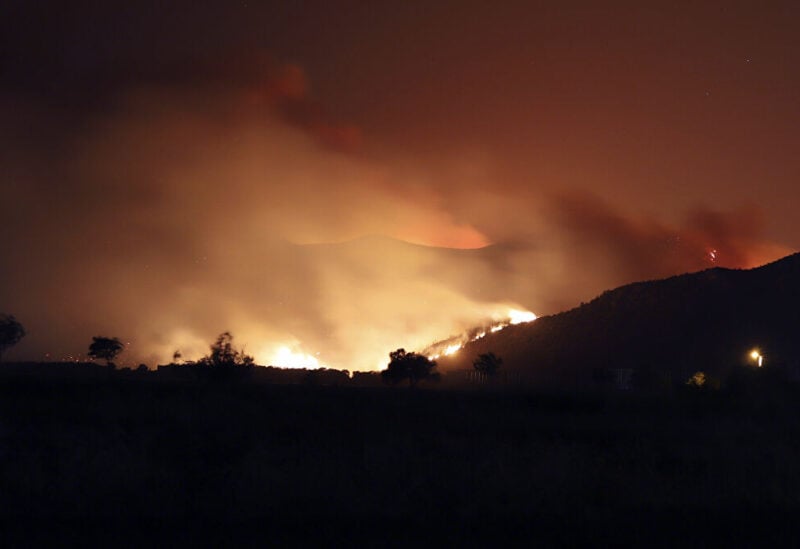 Turkish Energy Minister Fatih Donmez said on Thursday that the Kemerkoy thermal power plant in the southwestern city of Milas will resume operation in the near future after catching fire the day before.

Located in the Mugla province, the power plant was set ablaze by wildfires that have been raging across Turkey’s south since last week.

“Fire was being extinguished for eleven hours. The plant’s turbines, generators and main systems have not been seriously damaged. Currently, the forest fires do not threaten the power station. We plan to put it into operation soon. This power station is quite important, as it provides the whole region with electricity,” Donmez told journalists.

The incident did not cause any rise in the concentration of hazardous emissions in the air, the minister added.

Wildfires have affected at least 35 Turkish provinces, chiefly on the country’s Mediterranean and Aegean coasts. Eight people have died as a result.