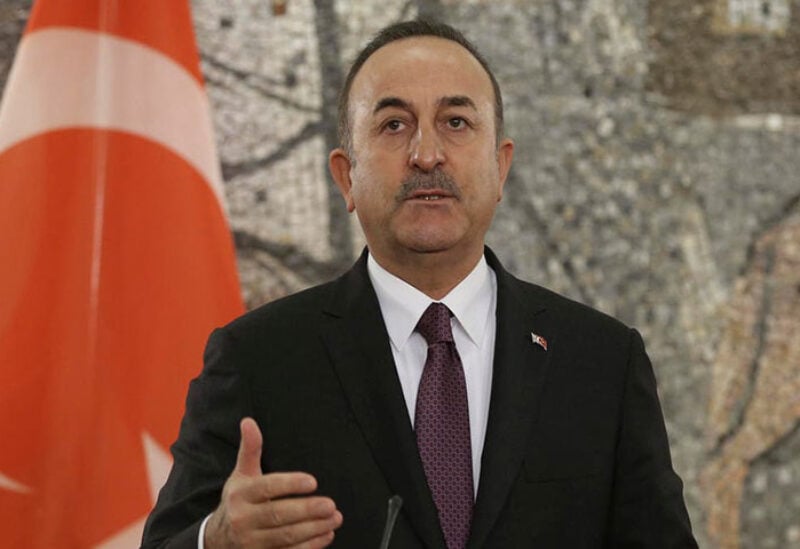 Before a NATO Foreign Ministers meeting, Turkish Foreign Minister, Mevlut Cavusoglu, discussed Libya and Afghanistan on Tuesday with his Italian counterpart, Luigi Di Maio, in Latvia’s capital, Riga, Anadolu News Agency reports.
The two-day meeting is expected to focus on Russia, following a recent military build-up by Moscow near the Ukrainian border, as well as the security situation in Afghanistan, Ukraine and Georgia.
Ministers will also discuss NATO’s role in promoting stability and security in the Western Balkans region amid rising tensions between Serbia and Kosovo and the separatist ambitions in Bosnia-Herzegovina’s Serb entity, the Republika Srpska.