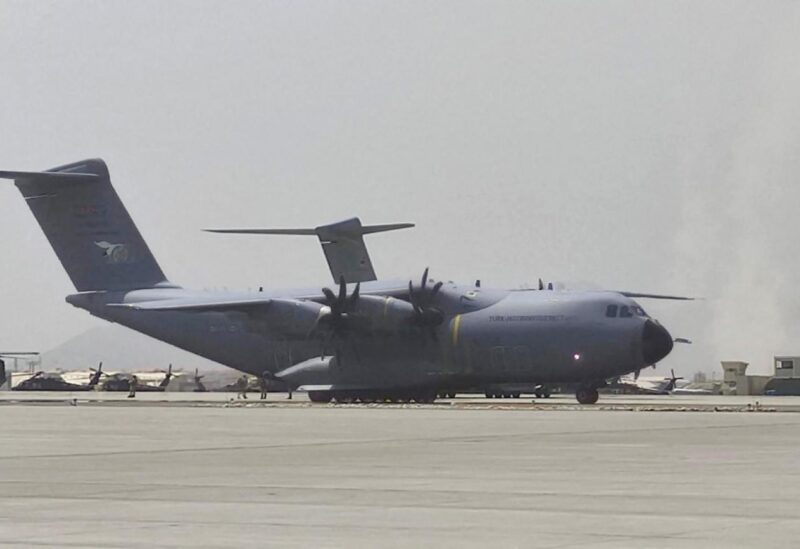 The Turkish military has begun withdrawing from Afghanistan, according to the defence ministry, after the Taliban asked Ankara for technical assistance in running Kabul airport but demanded that it evacuate its troops by the end of August.

After the Taliban gained control of Afghanistan, President Tayyip Erdogan’s administration has maintained for months that it might maintain a presence at Kabul airport if required.

The Taliban, meanwhile, have demanded that Ankara’s forces leave completely by the end of August, according to Reuters.

Mainly Muslim Turkey was part of a NATO mission in Afghanistan and still has hundreds of troops at Kabul airport. It has also been involved in the evacuation efforts over the last two weeks.

“After various contacts and evaluating the current situation and conditions, the evacuation of the elements of the (Turkish Armed Forces) has begun,” the ministry said.

“The Turkish Armed forces is returning to our homeland’s soil with the pride of having accomplished the task it was entrusted with,” it added.

Talks with the Taliban on the issue of providing technical support at the airport were ongoing, a Turkish official told Reuters. It was unclear whether Turkey would agree to give technical assistance if its troops were not there to provide security.

Keeping the airport open after foreign forces hand over control is vital not just for Afghanistan to stay connected to the world but also to maintain aid supplies and operations.

Turkey has praised what it described as moderate statements by the Taliban since they captured Kabul on Aug. 15, and has said it is open to engaging with them once a new government is formed.

“We are welcoming the messages from the leaders of the Taliban with cautious optimism for now,” Erdogan said in the eastern province of Bitlis on Wednesday.

“Not the Taliban’s words but its activities, actions and the steps it will take will determine how the process ahead of us in Afghanistan will be shaped,” he added.

“We want good relations with Turkey, the Turkish government and the Muslim people of the Turkish nation,” he said.