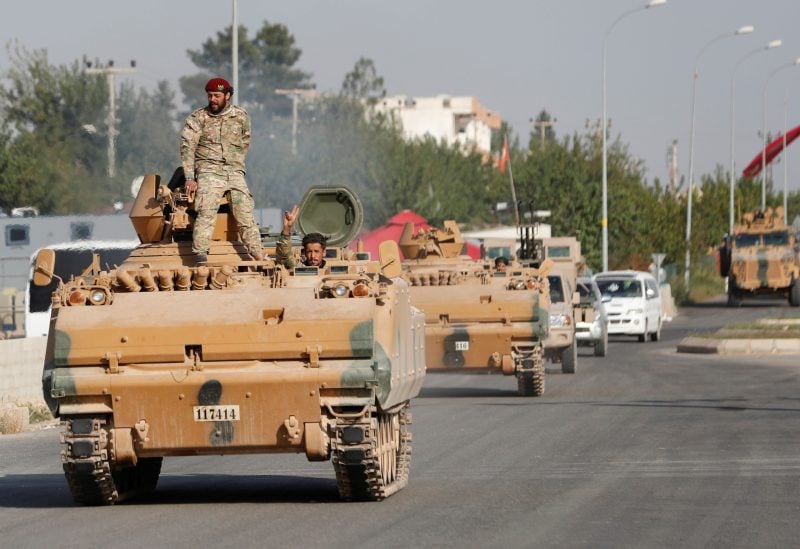 A top aide to President Recep Tayyip Erdogan stated on Saturday that a fresh Turkish ground offensive in Syria is “possible at any time,” despite a reconciliation between Damascus and Ankara that was facilitated by Moscow.

The Kremlin is attempting to put an end to the animosity that has existed between the neighbors for more than ten years and that was started when Turkiye supported rebel attempts to overthrow President Bashar Assad at the beginning of the Syrian Civil War.

Turkiye has since also launched a series of incursions into northern Syria, most of them targeting Kurdish forces it views as “terrorists.”

Erdogan’s foreign policy adviser Ibrahim Kalin said the Russian push for peace did not mean Turkiye was abandoning the option of launching a new campaign that Ankara has been warning might happen for months.

“A ground operation is possible any time, depending on the level of threats we receive,” Kalin told reporters. “Turkiye never targets the Syrian state or Syrian civilians.”

His comments came two days after Assad said future talks with Ankara should aim for “the end of occupation” by Turkiye of parts of Syria. Turkiye has military bases in northern Syria and also backs some local militias fighting against the regime.

Erdogan, who called Assad a “terrorist” in 2017, has opened up to the idea of meeting the Syrian leader ahead of Turkiye’s general election, now expected in May.

Kalin said the two sides will hold a “series of meetings” in preparation for a possible presidential summit.

Meanwhile, the administration of US President Joe Biden has told Congress it is preparing the potential $20 billion sale of F-16 fighter jets to Turkiye, sparking an imme- diate objection from a senior US lawmaker who has long opposed the deal.

“As I have repeatedly made clear, I strongly oppose the Biden admin- istration’s proposed sale of new F-16 aircraft to Turkiye,” Sen. Bob Menendez, Democratic chairman of the Senate Foreign Relations Committee, said.