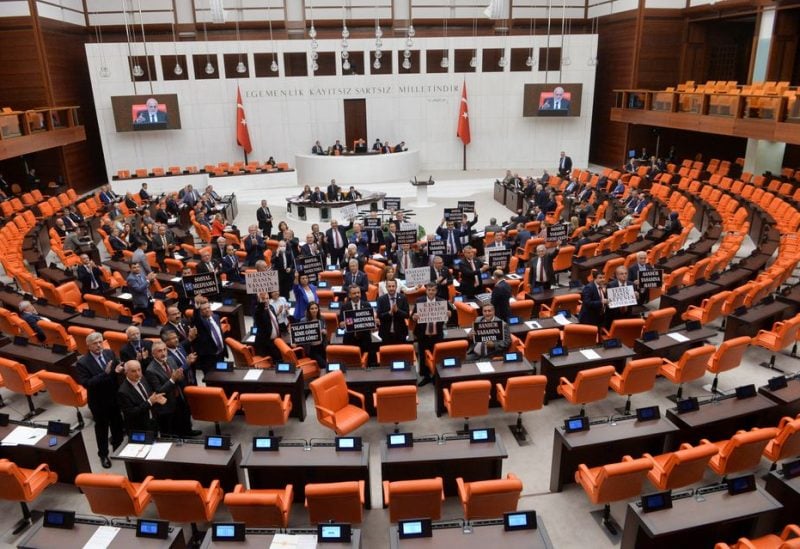 The main opposition party in Turkey has asked the country’s highest court to strike down a new penal code provision that increases the penalty for distributing “disinformation” to imprisonment, according to a party spokesperson on Tuesday.

The Republican People’s Party’s (CHP) leader, Kemal Kilicdaroglu, had already pledged that his group will ask the Constitutional Court to overturn the entire media law.

Parliament approved the bill last week and it became law early on Tuesday when it was published in the Official Gazette. The government says it aims to regulate online publications, protect the country and combat disinformation.

The article added to the Turkish penal code says spreading “misleading information” in a way that disturbs public peace is a crime. Engin Altay, a parliamenterian, said the CHP applied to annul it.

“The effort of authoritarian regimes to combat fake news is not due to their passion for the reality or the truth. It stems from their desire to obtain a monopoly in determining the truth,” he said, speaking after submitting the application.

The party also asked the court to suspend implementation of the law while the case proceeds, he said.

The law was backed by President Tayyip Erdogan’s ruling AK Party (AKP) and its nationalist allies, and opposed by the CHP and other parties.

Rights groups and Turkey’s Western allies have said the law’s vague reference to “false or misleading information” can be interpreted differently by courts and used to punish dissent.

The AKP has dismissed the criticism and says it opposes censorship, adding the law aims to protect everyone from false accusations on social media.

A Reuters investigation recently showed how pressure from authorities and self-censorship among reporters has transformed the mainstream media into a tight chain of command of government-approved headlines, while the smaller independent and opposition media face the brunt of regulatory penalties.

The CHP’s Altay cited a tweet by the presidency’s communications directorate asking Turks to disregard posts containing “disinformation” about a mine blast in northern Turkey last week and only pay attention to official statements.