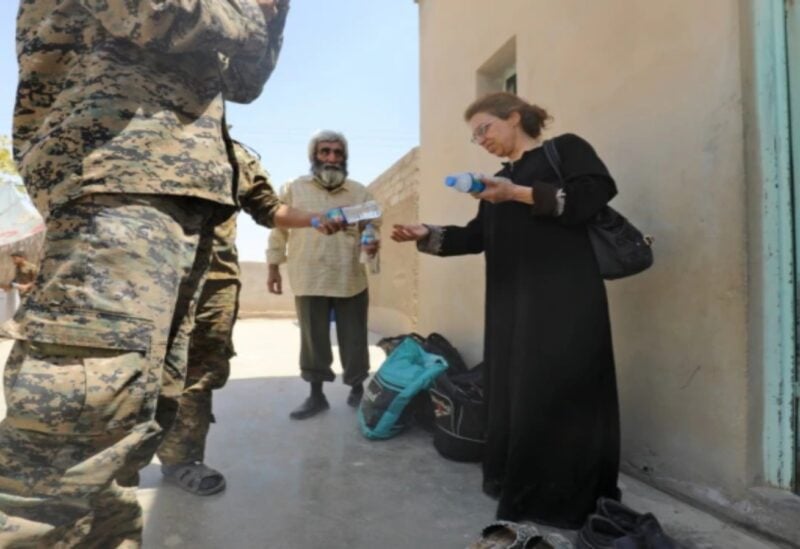 ANKARA: Turkish police arrested 718 people, including two leaders of the Peoples ‘Democratic Party in support of the Kurds, on Monday, on suspicion of their association with the Kurdistan Workers’ Party (PKK) rebels, to whom Ankara on Sunday attributed the “execution” of 13 Turks in Iraq, according to what the Interior Ministry said on Monday ,adding that “a large number of weapons, documents and digital materials related to the (terrorist) organization were confiscated during the raids,” indicating that the operations included 40 cities in the country and are still going on