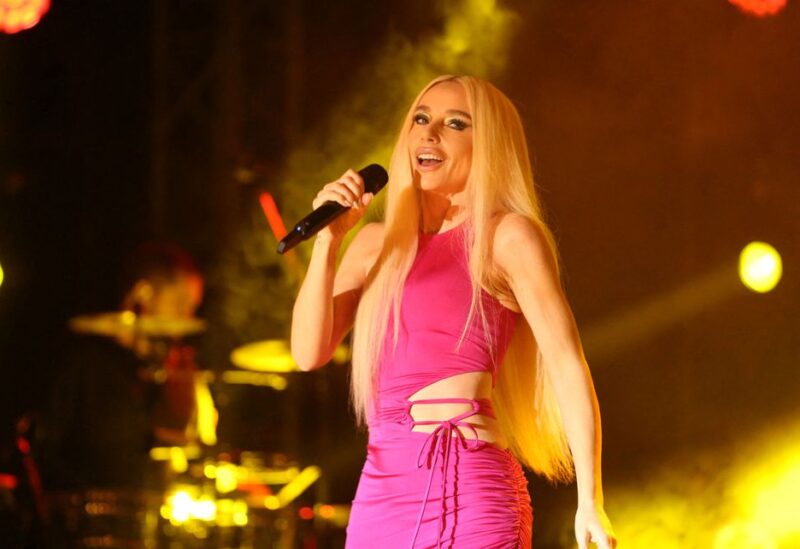 The detention of a Turkish pop diva over a remark she made about religious schools has sparked outrage among critics of the government, who see it as set on punishing individuals who disagree with its conservative ideas.

Gulsen, a pop singer, was arrested pending trial on a charge of inciting to hatred on Thursday after a video of a comment she made on stage in April was released by a pro-government media site.

President Tayyip Erdogan, whose Islamist-rooted AK Party first came to power in Turkey some 20 years ago, attended one of the country’s earliest Imam Hatip schools, which were established by the state to train young men to be imams and speakers.

Gulsen has previously garnered fire for “activities she demonstrated on stage, excessively low cut clothing, and putting up an LGBT flag,” according to Sabah, a pro-government daily, which released the footage on Wednesday.

On Twitter, other officials reacted to Gulsen’s statements, with Justice Minister Bekir Bozdag denouncing “primitive” sentiments and a “antiquated attitude.”

On Thursday, Gulsen apologised to anyone offended by her remarks, saying they were seized upon by some who want to polarise society.