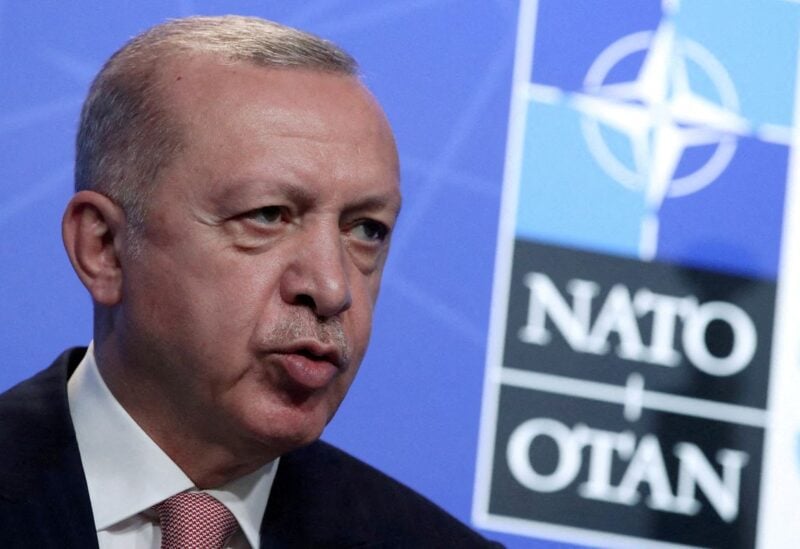 Recep Tayyip Erdogan called on Greece Thursday, to act “in accordance with international agreements,” and stop militarization of “(Aegean) islands with non-military status”

Speaking at a ceremony in Türkiye’s Aegean province of Izmir during the EFES-2022 military exercise, one of the largest planned drills of the Turkish army, the Turkish President said that “Greece is acting as if it is making touristic landings on Aegean islands,” and added, addressing Greek Prime Minister Kyriakos​​​​​​​ Mitsotakis: “You can’t get anywhere with this.”
“Some Greek politicians are trying to remain relevant with words and actions that are far from reality, contrary to logic and law,” Erdogan said.

“Türkiye will not relinquish its rights in the Aegean Sea, will not hesitate to use its powers stemming from international agreements,” he stressed.

Referring to Greek acts in Aegean, Erdogan warned Athens to refrain from “dreams and actions that will result in regret just as it was a century ago,” and to “come to senses.”

Erdogan also noted that his country would continue hydrocarbon resources exploration in the Black Sea and the Eastern Mediterranean, citing international law.

On fighting the PKK/YPG terrorists, Erdogan said Türkiye is gradually implementing its efforts to protect its borders (with Syria) at a secure zone of 30-km (18-mi) depth.

“We will not allow the establishment of terror corridors at the bottom of our country’s borders,” he said.