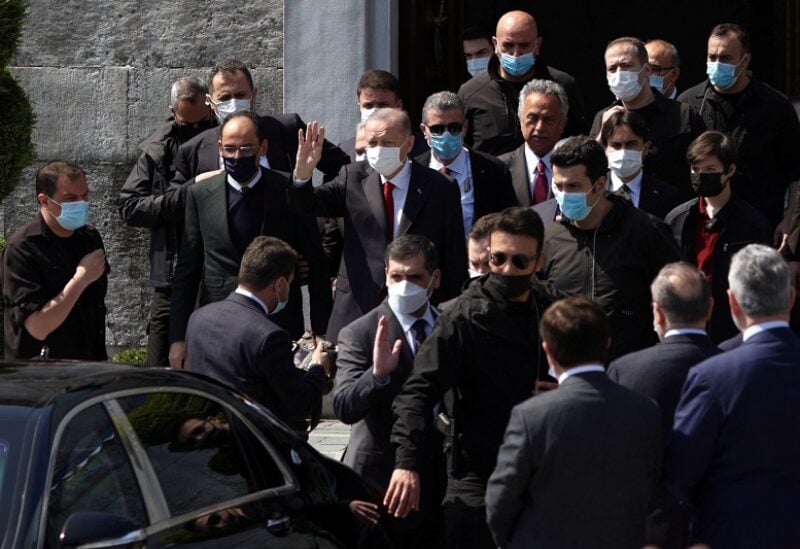 “Israel’s intervention in Palestine during the Muslim holy month of Ramadan is regrettable and worrying”, said Turkish President Recep Tayyip Erdogan, during a phone call on Monday, with Jordan’s King Abdullah,

On Twitter, Erdogan said that during the call, the two leaders agreed on bilateral cooperation for steps to help bring peace to the region.

He added that he wished Abdullah a quick recovery from the surgery he underwent.