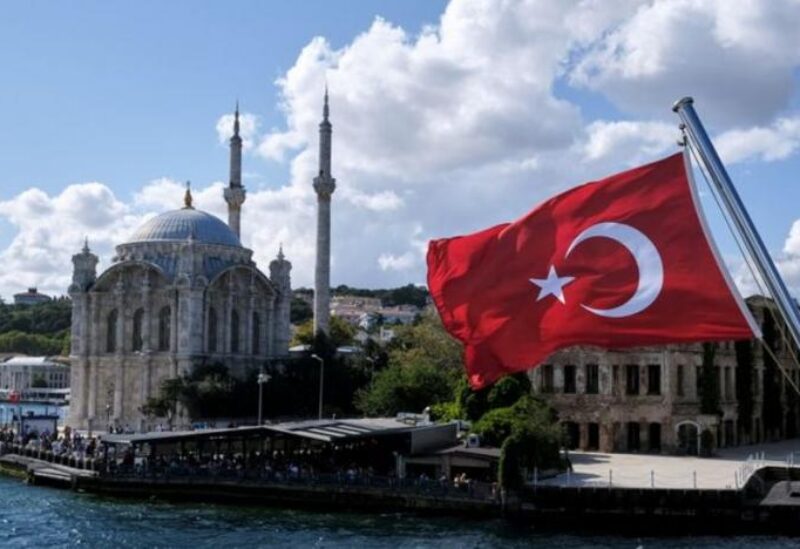 Turkish authorities confirmed on Tuesday that Duax Ngakuru, an alleged crime kingpin wanted for leading one of Australia’s leading drug gangs, has been arrested in Istanbul,

Turkish police teams raided a villa in the Sariyer district, where Ngakuru, the ringleader of the Comanchero motorcycle club, was caught on Friday.

After being processed at the police station, the crime boss, sought by Interpol with a red notice, was handed over to migration authorities for deportation.