Turkish soldier killed in mortar attack on military base in Iraq: Ministry 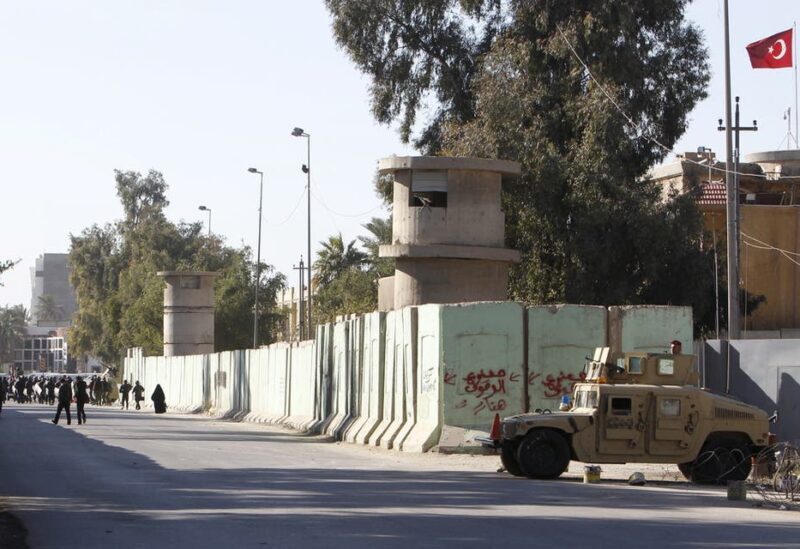 Kurdish militants launched a mortar attack on a Turkish military base in northern Iraq on Thursday, wounding a Turkish soldier who later died in hospital, Turkey’s Defense Ministry said.

The statement said Turkish forces immediately retaliated against those carrying out the attack and three Kurdistan Workers Party (PKK) militants were neutralized, a term commonly used to mean killed.

The PKK launched an insurgency in southeast Turkey in 1984 in which more than 40,000 people have been killed.

It is designated a terrorist group by Turkey, the US and European Union.

Turkey is currently carrying out operations targeting the militants in northern Iraq, where their main bases are located.