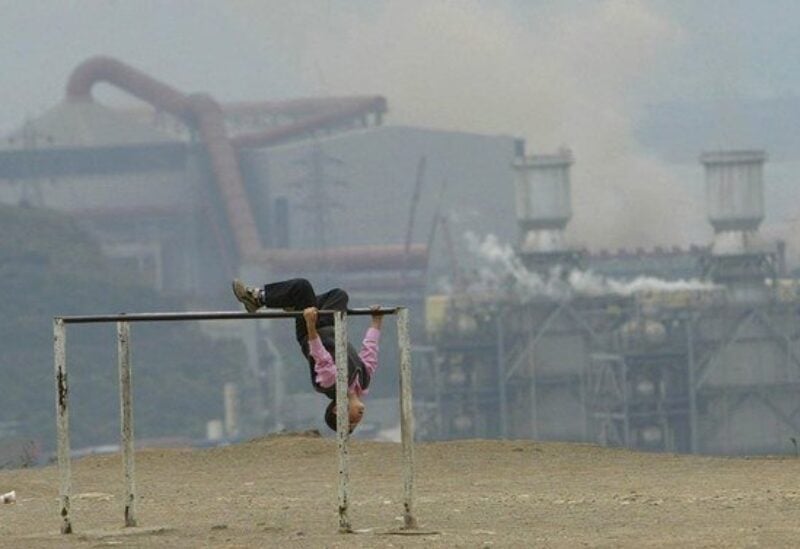 Turkish academic and rights activist Bulent Şik has been acquitted of charges of “disclosing classified information” in an Istanbul court.

Şik, the former deputy director of a food safety center at Akdeniz University in Antalya, was accused of publishing the confidential findings of a research study commissioned by the Turkish health ministry on the connection between toxic pollution and high incidences of cancer in western Turkey.

The findings were published in the opposition daily Cumhuriyet in a four-part series in April 2018, and stirred a widespread debate about public health in Turkey and the link between toxic pollution levels and cancer.

Şik was involved in a scientific team that revealed dangerous levels of heavy metals and pesticides in several samples of water and food from western provinces.

He was handed a 15-month prison term in 2019, but appealed his conviction.

The Istanbul court ruled that the study could not be considered a “confidential document” due to the responsibility of the ministry to reveal all information about public health. The health ministry did not insert any confidentiality clause in the research document.

“The results of this survey interest millions of people. And no single public announcement was made so far about them since I disclosed them in my column three years ago. It is so important to inform the greater public on critical issues that interest public health and the environment,” Şik told Arab News.

According to the academic, government pressure pushes scientists into adopting ethical stances by making the public aware of negative trends that affect health.

“Therefore, I wrote these columns to inform and warn people about the health challenges they face in their daily lives and about the contamination of their water resources by toxic materials,” he said.

“We, the undersigned, express our solidarity with Dr. Şik, who acted as a responsible scientist defending public health. We encourage scientists and academics around the world to condemn the Turkish Ministry of Health and academic institutions in Turkey that deliberately target academic freedom and freedom of speech,” said the letter.

Şik said that the trial exposed the cancer study and made it “much more visible” in domestic and international spheres, with several activists lending support.

“I knew that I was right and telling the truth. It was giving me the strength to stand this trial. Even if there is another appeal to this acquittal, this injustice will turn to be much more visible,” he said.

The case was defined as a “travesty of justice” by Amnesty International.

Turkey’s rapid economic growth has often come at the cost of environmental safety and public health.

Last year, urban water in a district of western Turkey was revealed to contain levels of arsenic 350 times greater than World Health Organization standards. The rate of arsenic in drinking or utility water in the city was ranked number one in the world.

Cancer-related deaths in the region are three times higher than average rates elsewhere.

“The reality still stands there. Millions of people keep living in these areas where toxicity threatens their lives,” Şik said.