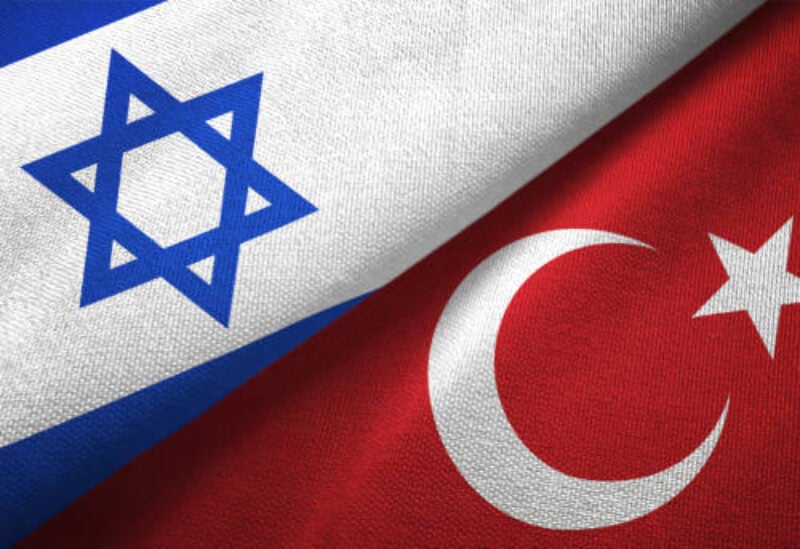 In the most recent step toward improving relations with the Jewish state, Turkiye has chosen an ambassador to Israel after a four-year gap.

Turkish media stated that Sakir Ozkan Torunlar, a seasoned diplomat who had previously served as Turkiye’s consul general in Jerusalem between 2010 and 2014, had been appointed to the position late Friday.

Ankara withdrew its ambassador to Israel in May 2018 and threw out the Israeli envoy over the Israeli army’s killing of dozens of Palestinians.

Israel riposted by sending back the Turkish consul in Jerusalem.

But Erdogan sent a congratulatory letter to Netanyahu after his victory in elections held earlier this month.