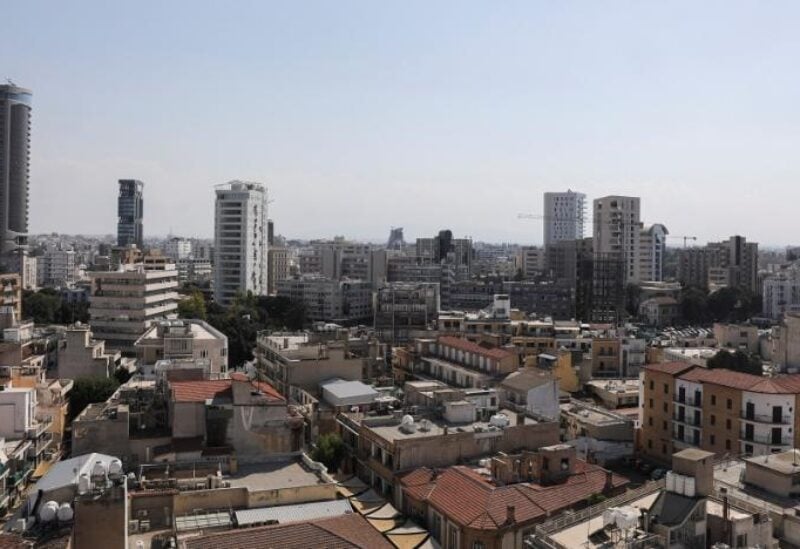 Türkiye’s foreign ministry said on Saturday it strongly condemned the expansion of a decision taken by the United States in September 2020 to lift its arms embargo on Cyprus.

The US State Department said on Friday that Secretary of State Antony Blinken had lifted defense trade restrictions for Cyprus for the fiscal year 2023.

“It will lead to an arms race on the Island, harming peace and stability in the eastern Mediterranean,” the statement said, calling on the United States to reconsider its decision and to pursue a balanced policy towards the two sides on the island.

Cyprus was split in a 1974 Turkish invasion triggered by a brief Greek-inspired coup. Since then, Cyprus has been run by a Greek Cypriot administration in the south that Ankara does not recognize.

Türkiye recognizes the breakaway Turkish state in the north of the divided island.