Türkiye: No normalization with Damascus at Syrians expense 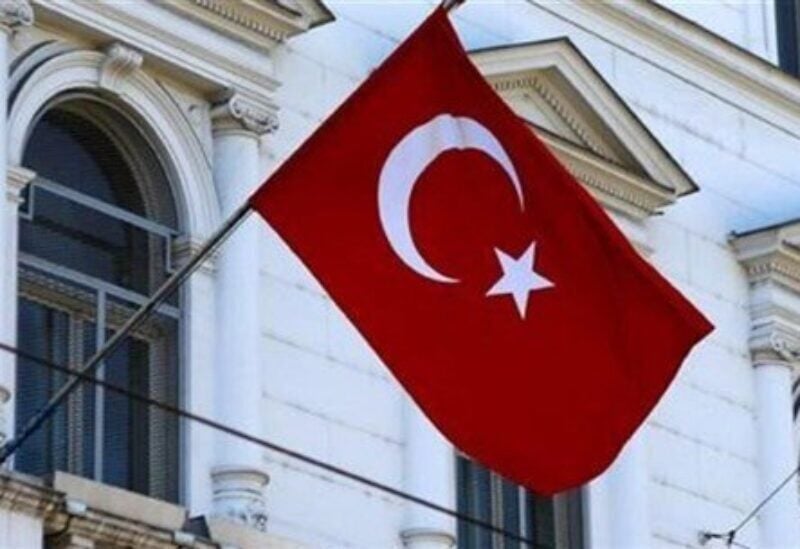 Türkiye reaffirmed it will not take any decision regarding the normalization of ties with the regime of Bashar al-Assad in Syria so long that it could damage the lives of Syrians in opposition-run territory in the north.

Defense Minister Hulusi Akar stressed that his country will not take any decision that would harm the Syrians in Türkiye or those residing in northwestern Syria.

During a meeting with army leaders on Monday night, Akar discussed many issues, including the fight against terrorism and the path of normalization with the Syrian regime sponsored by Russia.

The minister also pointed out that Türkiye made it clear that it is determined to fight terrorism.

According to Akar, his country made this clear at a tripartite meeting held in Moscow on December 28. The meeting included the defense and intelligence services of Türkiye, Russia and Syria.

The Turkish side also expressed to its interlocutors its desire to put an end to the flow of migration and its intention to ensure that the Syrians in Türkiye return to their lands and homes “voluntarily, safely, and in a dignified manner” after the necessary conditions are met.

“We have Syrian brothers and sisters and we have no room to take a decision in any situation that would put them in trouble. This should be known to everyone as we follow a very clear policy in this regard,” said Akar.

Turkish Foreign Minister Mevlut Cavusoglu, during a meeting with representatives of the Syrian community in New York last Friday, renewed Türkiye’s support for the political process in Syria in accordance with UN Security Council Resolution 2254.

Akar, for his part, stressed that Türkiye respects the sovereignty and territorial integrity of neighboring countries, and that its military operations in northern Syria and Iraq solely target “terrorists.”

The minister pointed to the attacks that targeted the Bab al-Salameh border crossing in the Syrian city of Azaz last Friday and said that Turkish forces retaliated to the assault in kind.

He revealed that 20 “terrorists” had been killed in the retaliatory attack. Türkiye labels elements from the Syrian Democratic Forces (SDF), of which the Kurdish People’s Protection (YPG) make up the primary component of forces, as terrorists.

“We’ve done whatever needed to be done. We are determined to continue to do so in the future, and there is no room for concessions to terrorists, and we will continue our fight resolutely to end terrorism,” said Akar.

On Saturday, the Turkish Ministry of Defense announced that it had responded to the shelling launched from SDF-run sites in Tal Rifaat in the countryside of Aleppo. The SDF had targeted a Turkish base in Kilis, a city in south-central Türkiye, near the border with Syria.

Akar also noted that Turkish forces had “neutralized” a total of 134 terrorists (SDF fighters) in the last month.

In other news, Turkish authorities denied social media reports made by Kurdistan Workers’ Party (PKK) and YPG loyalists. According to the Kurdish groups, the Syrian regime had attacked a Turkish base in Idlib, wounding and killing several soldiers.

The Turkish Directorate of Communications, however, has labeled the reports as fake news.

The Directorate corrected the report and said that the attack was launched by the SDF, not the regime.

It said that the shells fell in Kilis but did not cause any casualties.

“Turkish armed forces immediately responded to the sources of fire, targeted the terrorists’ concentration points, and managed to neutralize 20 elements,” the Directorate reported.