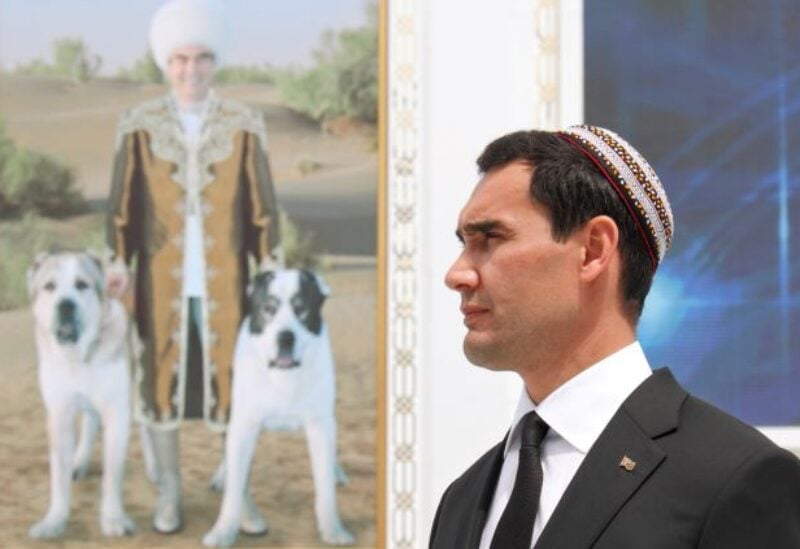 Serdar Berdymukhamedov, the son of Turkmen President Kurbanguly Berdymukhamedov, is expected to win Saturday’s snap presidential election and succeed his father as ruler of a gas-rich Central Asian nation of six million people.

President Berdymukhamedov, who has been in power since 2007, called the election last month, saying he wanted to make way for a new generation of leaders, and the ruling Democratic Party quickly nominated his son.

Serdar Berdymukhamedov, 40, who has already been elevated to the country’s No. 2 position as a deputy prime minister, is up against eight other candidates, some of whom are relatively unknown low-level public servants.

He is an engineer and diplomat by training, and he has quickly risen through the ranks of government. Local media refer to him as “the son of the nation,” while his 64-year-old father is known as Arkadag, or Protector.

After handing over the presidency, the outgoing president has stated that he will remain the speaker of the upper house of parliament.

“There is hope that the country will become more modern, will look forward rather than back,” Oraz, a 30-year-old logistics company employee, said after voting.

Results of the vote are due to be announced on Sunday.

Turkmenistan, a former Soviet republic bordering Iran and Afghanistan, sits on the world’s fourth-largest natural gas reserves and exports gas by pipelines to China and Russia.