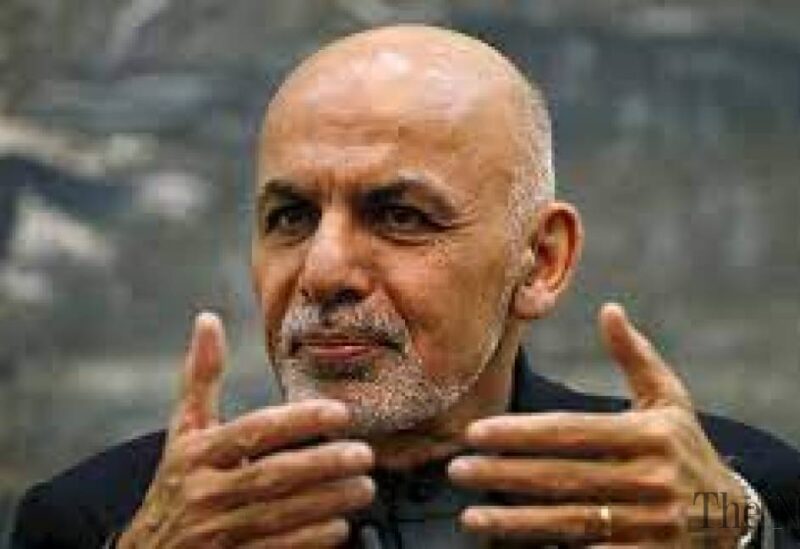 Months of violent clashes between the Afghan Army and members of the pro-Islamic terror group, the Taliban, have led to a new regime taking over the reins of the country, causing panic among local people. On 15 August, Afghanistan President Ashraf Ghani stepped down and fled the country. The Taliban has officially taken control of Afghanistan.

Abdulhaq Azad, the press secretary of the Afghan Embassy in India has alleged that the diplomatic mission’s Twitter account was hacked.

In a tweet from his personal account, Azad revealed that he had lost access to the Twitter handle of the Afghan Embassy in India. He further added that several tweets slamming Afghanistan’s President Ashraf Ghani for surrendering the country to the Taliban and fleeing were not posted by embassy officials.

Sharing a screenshot of a now-deleted tweet, Azad alerted people that the embassy account may have been breached.

​As of now, it remains unclear if the Twitter account of the Afghan Embassy in India was really hacked, and in that case, if it has been recovered. President Ghani, who escaped Afghanistan to an undisclosed location, has been receiving backlash for abandoning his people in their time of need.

The last post on the account shows an Independence Day greeting to India, tweeted on Sunday. Airports in Afghanistan have been flooding with people who are trying to get out of the country.