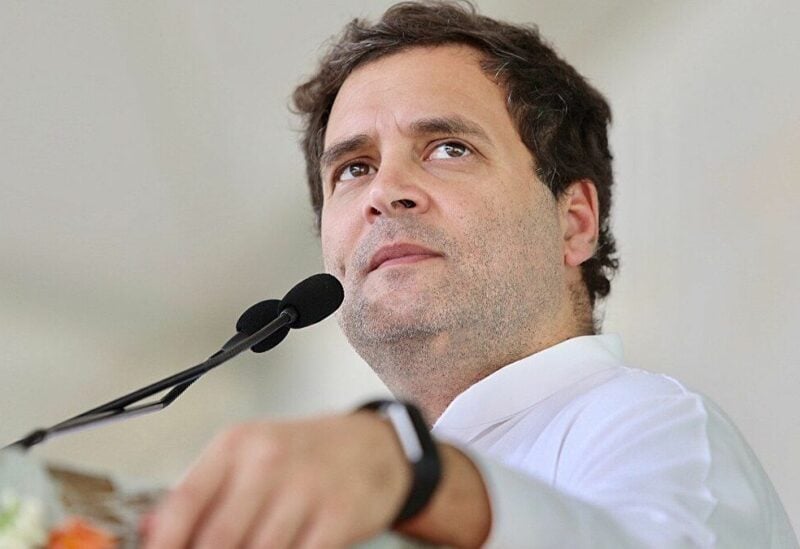 Rahul Gandhi, the former chief of India’s main opposition party Congress, has not been able to tweet since 6 August, and his supporters think PM Modi might be behind the ban.

On Wednesday Twitter told the Delhi High Court that it has blocked the account of former Indian National Congress President Rahul Gandhi after he posted an image showing a Dalit couple mourning the death of their nine-year-old daughter, who was allegedly raped and murdered in the capital last week.

Sajan Poovayya, a senior lawyer representing Twitter, informed the court that Gandhi’s official account – which has 19.5 million followers – has been deactivated because the post portrayed sensitive information and violated the platform’s guidelines.
The social networking platform was responding to a petition filed by social activist Makarand Suresh Mhadlekar, The Indian Express reported.

Mhadlekar’s plea outlined that Gandhi’s tweet broke Section 74 of the Juvenile Justice Act, 2015 and Section 23(2) of the the Protection of Children from Sexual Offences (POCSO) Act.

“The law in this regard is very well-settled in a catena of judgments wherein it was held by the Supreme Court of India, that the name, address, school or other particulars, which may be lead to the identification of the child in conflict with law/victim, cannot be disclosed in the media,” The Indian Express quoted the petition as saying.
The Delhi High Court has further directed the representatives of Gandhi, Delhi Police, and other respondents to prepare their statements for the case. The next hearing is scheduled for 23 September.

On 7 August, the official Twitter account of the Congress party revealed that the 50-year-old parliamentarian has been blocked.

On 9 August, Congress members protested in Delhi against Twitter for suspending their former party leader’s account – they burned posters with slogans criticising the social media platform.

The protesters demanded to know if the Prime Minister Narendra Modi-led government had put pressure on Twitter to ban Gandhi’s account.

He met the parents of the deceased girl last week, demanding justice for the “daughter of India.”

According to Ingit Pratap Singh, the deputy ommissioner of Police (southwest), 55-year-old priest Radhey Shyam and three crematorium employees have been arrested for allegedly raping, murdering, and hurriedly cremating the girl. The investigation is ongoing.