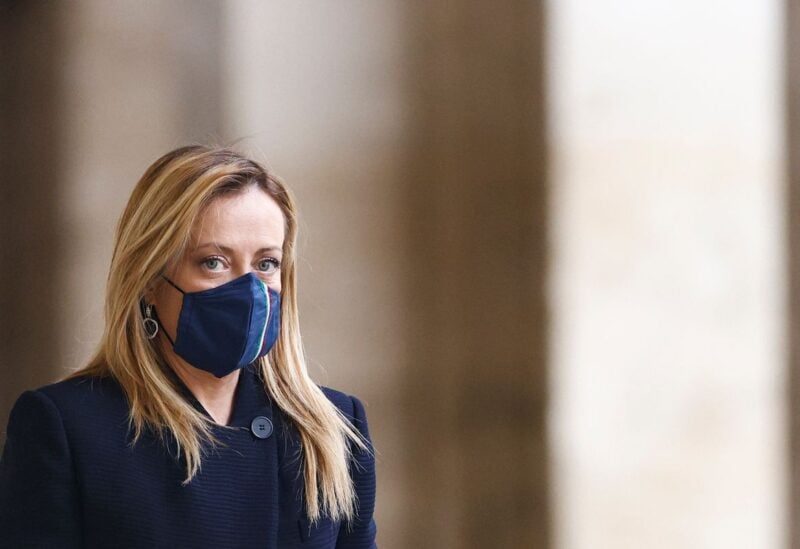 A video of a Ukrainian lady being raped by a migrant in an Italian city that was shared by far-right politician Giorgia Meloni, who is in the lead for the position of Italy’s next prime minister, was taken down by Twitter on Tuesday.

Late on Sunday, Meloni tweeted the hazy footage that had previously been posted on a newspaper website, stating that she was unable to remain silent in the face of “this horrible event of sexual abuse.”

The post was widely condemned by Meloni’s political rivals and human rights activists, who accused her of adding to the victim’s misery by putting out the video without her consent.

There was no immediate response from Meloni.

On Monday, Meloni said on Twitter that she had published the video “to express solidarity with the victim, to condemn what happened and obviously to demand justice”.

Local authorities in the northern city of Piacenza say the 55-year-old Ukrainian woman was assaulted on a pavement in the early Sunday by an asylum seeker from Guinea. Police have confirmed his arrest and said the man was being detained as the investigation continued.

The incident was videoed by someone in a flat overlooking the street. The images subsequently posted online were blurred, making it impossible to identify the victim, but her cries could be clearly heard on the audio.

Italian authorities said they were looking into how the video was released.

“The dissemination in the media of videos depicting the criminal episode is being thoroughly investigated,” Piacenza prosecutor Grazia Pradella said.

The state watchdog tasked with protection of personal data said it was also looking into “possible responsibilities on the part of the persons who, for various reasons and for different purposes, have (posted) it”.

Meloni and her rightist allies top the polls ahead of a Sept. 25 national election and are widely expected to win power. Meloni’s own Brothers of Italy party looks set to take the most seats in parliament, putting her in pole position to become Italy’s first female prime minister.