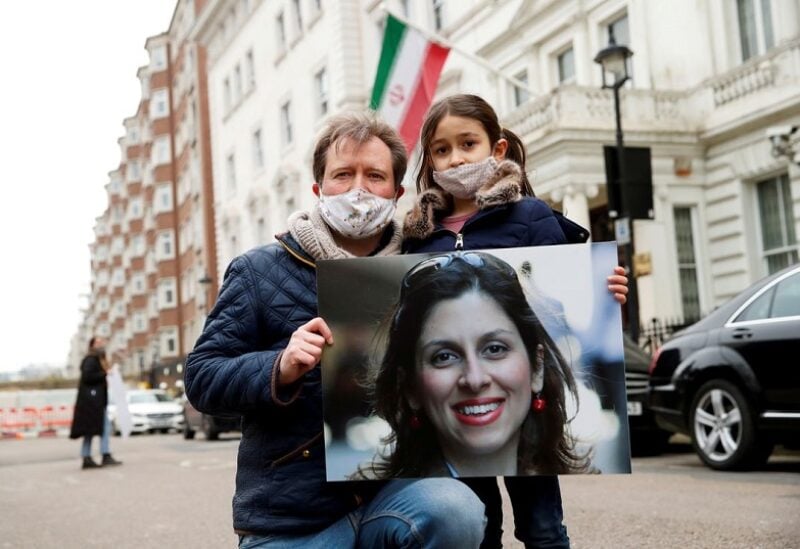 Detained British-Iranians Nazanin Zaghari-Ratcliffe and Anousheh Ashouri have left Iran after years in jail in the Islamic Republic, a source close to their families told Reuters