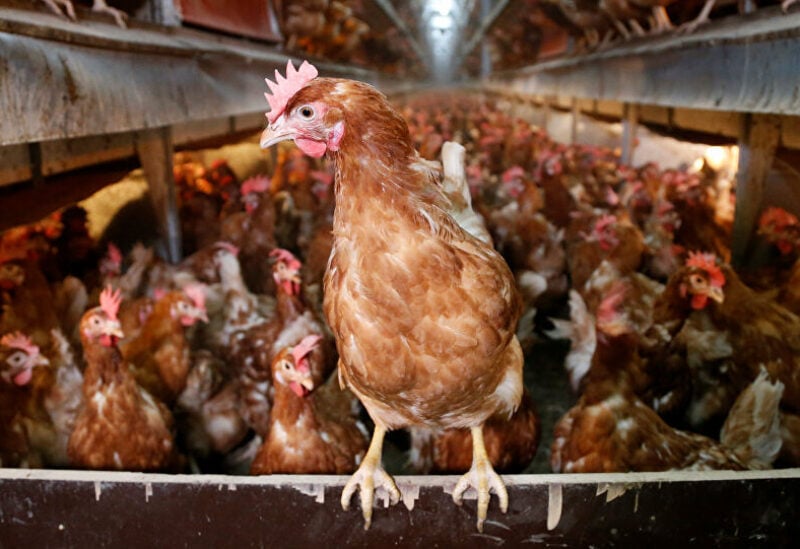 “This year alone, we have 2 viruses of animal flu, in particular birds, which began to infect humans. One of them was reported by our scientists at the Vector Centre in February – this is the H5N8 virus, with which we have known for a long time … The second case, reported this week by our Chinese colleagues, is H10N3, a person contracted bird flu”, Popova said on the sidelines of the St. Petersburg International Economic Forum (SPIEF).

The official said that the goal now is to “learn lessons” from the COVID-19 pandemic and get ready “so that no infection is critically dangerous for us.”

There have been no previously reported cases of human-to-human transmission of the H10N3 infection in the world, with the virus considered to be low pathogenic among birds. Experts believe the case marks “accidental transmission of the virus from bird to human”, adding that the risk of large-scale spread is extremely low.