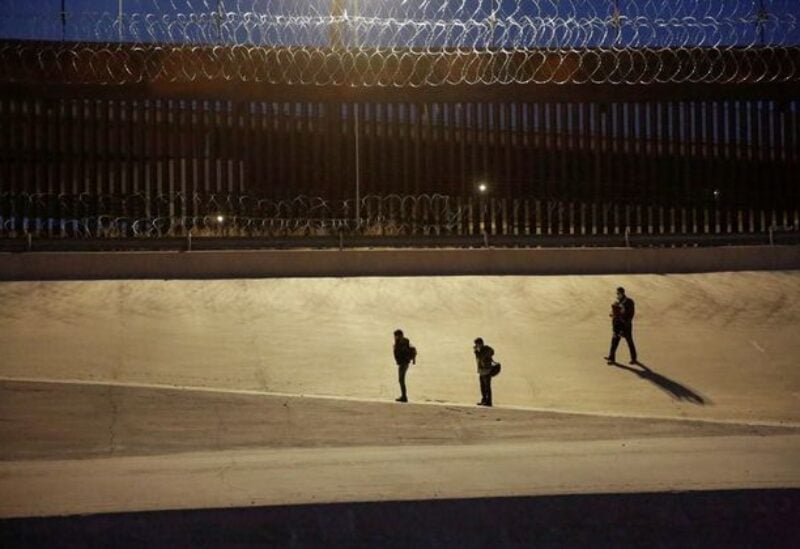 Migrants at the U.S.-Mexico border

Recent turf wars between drug cartels in Mexico, led to the killing of 8 people, among which were 2 children.

According to officials, two gunmen on a motorcycle opened fire at homes in the Silao municipality of Guanajuato state late Tuesday.
The assailants were reportedly targeting four men who were at one home, killing them and a woman, the authorities said.

At a nearby house, a one-year-old boy and a 16-year-old girl also died of gun wounds, police said, adding that it wasn’t clear whether these two were specifically targeted or hit by stray bullets during the gun assault.
Guanajuato state prosecutors said three other people were wounded and were in serious condition at local hospitals.

The gangs have been fighting over control of the lucrative drug trafficking and stolen fuel markets, according to the regional prosecutor’s office.

“What happened today in Silao hurts us deeply and as the government of Guanajuato, we will continue to work together to give no quarter to those cowards who take other peoples’ lives,” Libia García wrote in her Twitter account.

“Justice will be done for the victims.”

In mid-November, two similar attacks took place in which 11 people were killed in Silao.

Guanajuato has become one of Mexico’s most violent states due to fighting between the Santa Rosa de Lima and Jalisco New Generation cartels.

Since 2006 when the government launched a controversial anti-drug military operation, Mexico has recorded more than 300,000 murders, according to official figures.