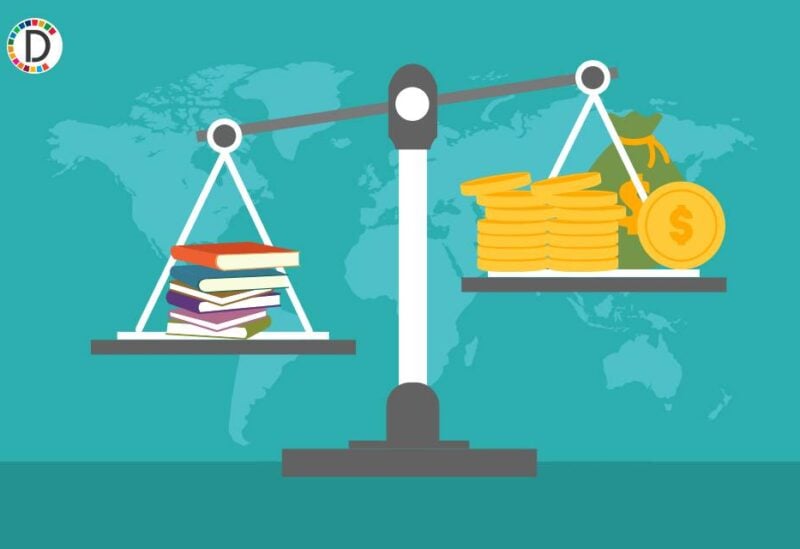 In a rare shooting event in Europe, a shooter opened fire in a village near Rome on Sunday, killing two children and an elderly man, according to local authorities.

The attacker, a 30-year-old man, was later discovered dead in a neighboring house, having apparently committed suicide as police prepared to raid the building where he had barricaded himself for hours. Police had cordoned off the entire area surrounding the structure.

The old guy was shot while riding his bicycle and the two children were shot while playing outside in the town of Ardea, south of Rome, on Sunday morning, according to Italian media. The ages of individuals that were killed remained unknown.

Politicians were appalled. “We are very saddened by the deaths of the two children and the elderly man,” Rome Mayor Virginia Raggi stated, offering Rome’s sympathies to the Ardea community “in this terrible moment of grief.”