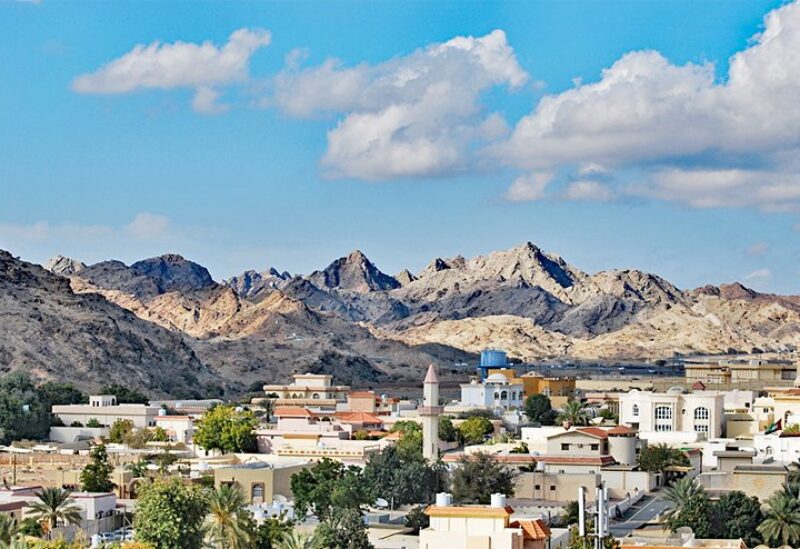 Two small earthquakes struck an area on the east coast of the UAE on Monday.

The first tremor, of 3.1 magnitude, took place at a depth of 5km just before 5am in Dibba, Fujairah.

A second, registering 2.3 on the richter scale, followed at 7.24am in the same location.

Khamis Al Shamsi, the director of seismology at the National Centre of Meteorology, said the quakes were nothing out of the ordinary.

“This happens maybe three to four times in a year,” he told The National.

“Usually after the bigger earthquake, there is a smaller one. But these two are light shocks, not big.”

According to a tsunami alert warning site, earthquakes below a magnitude of 2 can only be detected by instruments, while anything from 2-2.9 may cause hanging objects to swing.

Anything between the magnitude of 3 and 3.9 creates tremors which are comparable to the vibrations of a passing truck.

Quakes which register 4-4.9 on the richter scale may break windows or cause small or unstable objects to fall.

Dibba sits on an active fault line, which crosses into Oman.

The area experiences small to medium quakes up to the magnitude of 4-5.5, according to a seimic hazard assesment survey carried out by UAE authorities.

In 2002, Fujairah in Masafi experienced a 5 magnitude quake.