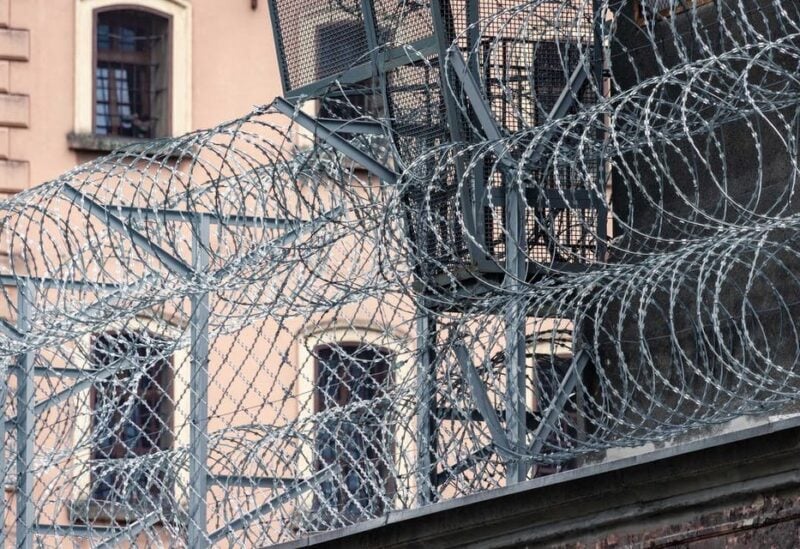 File photo of the outside of a prison. (Unsplash, Pawel Czerwinski)

Iranian prison authorities confirmed the deaths of two inmates within a week at a jail south of the capital and opened investigations into the circumstances.

“A committee has been set up to probe the death of Amir-Hossein Hatami in Grand Tehran prison,” penitentiary authorities in the capital announced in a brief statement issued late Saturday.

The Ghanoun newspaper said Hatami was a 22-year who worked in Tehran bazaar and had been arrested after getting into a fight.

On Thursday, the chief of Iran’s prisons, Mohammad-Mehdi Hadj-Mohammadi, ordered an investigation into the death of Chahine Nasseri, another inmate of Grand Tehran, located some 30 kilometers (20 miles) from the capital.

Iran regularly defends itself against reports by the UN or international rights groups criticizing its treatment of prison inmates.