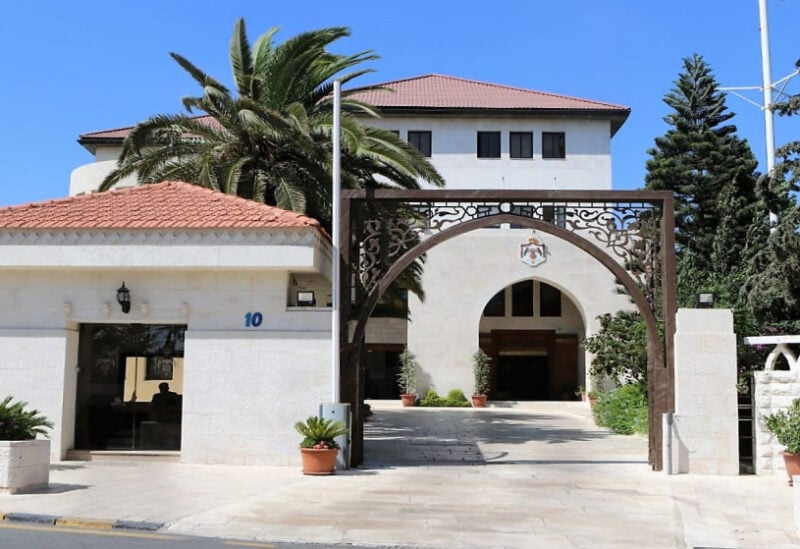 Local Jordanian media reported, on Sunday, that the head of the Jordanian government asked two ministers to submit their resignations for violating the precautionary and preventive measures to combat the Coronavirus pandemic.

The Ammon Agency website stated that Bishr Al-Khasawneh had asked Interior Minister Samir Mobaideen and Justice Minister Bassam Al-Talhouni to submit their resignations for attending a dinner at a restaurant, exceeding the number allowed on the table “in contravention of defense orders” related to combating the Covid-19 epidemic.

Defense orders issued under the Defense Law prevent a gathering of more than 20 people, in light of the measures currently in place in the Kingdom to contain the second wave of Corona.

It should be noted that the Minister of Interior took office  about four months ago after the dismissal of his predecessor, Tawfiq Al-Halalma, who was accused of committing serious security violations during the holding of the legislative elections in the Kingdom, including violating measures to combat the spread of the coronavirus.

On the other hand, the Jordanian Ministry of Health announced that the Kingdom will receive at the end of next March about 640 thousand doses of anti-Coronavirus vaccinesThe head of the vaccination department at the Ministry of Health, Kamel Abusel, explained that the ministry is waiting for the arrival of 41,000 doses of the Pfizer vaccine and another 600,000 of the AstraZeneca vaccine.