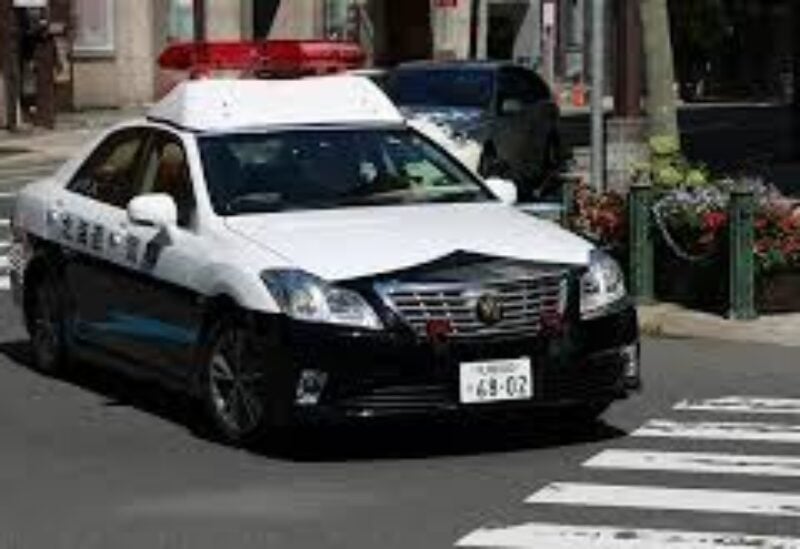 A truck rammed a group of schoolchildren in Tokyo’s eastern outskirts on Monday, killing two and seriously injuring three others, media said.

The truck veered off onto the sidewalk, striking a utility pole and a group of children returning from school in Japan’s Chiba Prefecture, the NHK news channel said.

The 60-year-old truck driver said he lost control of the vehicle.​

A test showed that the alcohol level in his blood was elevated. The man was detained pending results of the investigation.