Two killed in building collapse in Lagos, search for survivors on 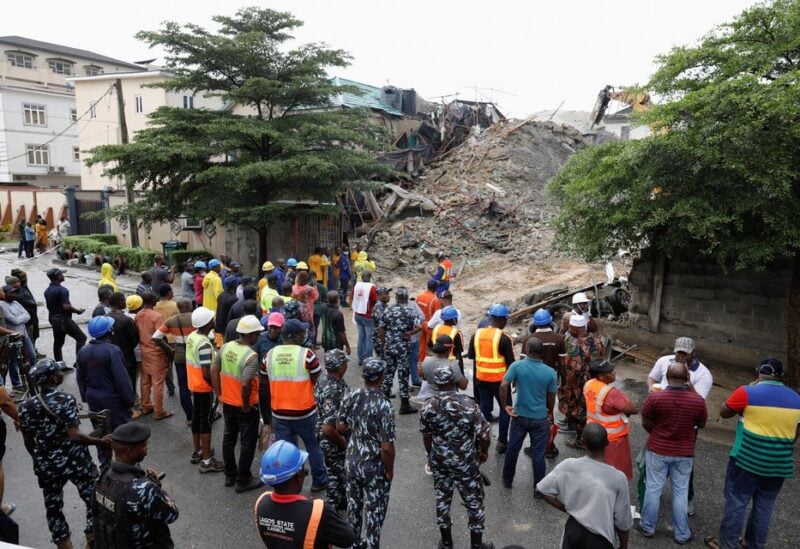 Two people died when a seven-storey building under construction in Nigeria’s commercial city Lagos fell in the early hours of Sunday, and rescue attempts were ongoing to discover survivors, according to the Lagos State Emergency Management Agency.

The building was being constructed next to a hospital in the neighbourhood of Oniru, said the agency’s chief executive Olufemi Oke-Osanyintolu, adding that at least four people were still trapped under the rubble.

Building collapses are frequent in Africa’s most populous country, where regulations are poorly enforced and construction materials often substandard.