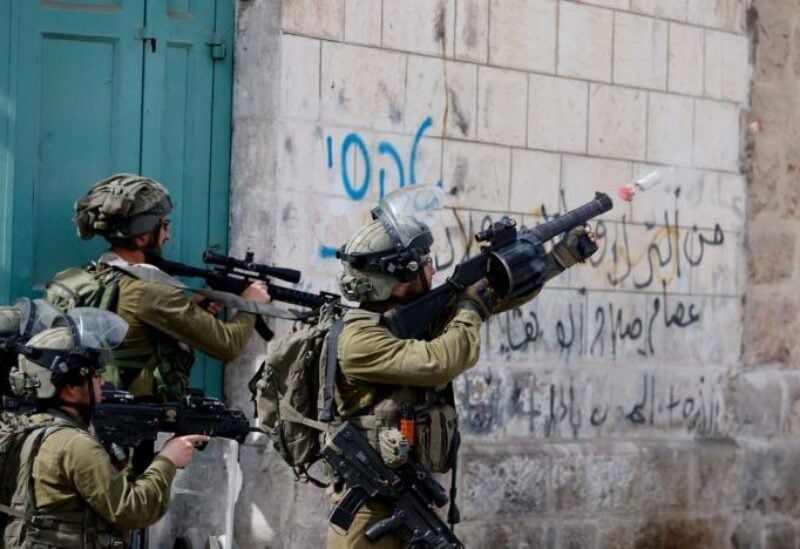 Two Palestinians were killed by gunfire during an Israeli army raid in the northern occupied West Bank city of Jenin, the Palestinian health ministry said on Thursday.

The ministry announced the “martyrdom of Jawad Farid Bawaqna, 57, killed by a bullet in the chest, and Adham Mohammed Bassem Jabareen 28, after he was shot in the upper abdomen by the Israeli occupation army during its aggression on Jenin”.

Palestinian social media indicated that Jabareen was a militant.

The Jenin incident raises the toll of Palestinians killed this month in the West Bank to 17, including civilians and fighters, according to an AFP tally.

The majority have been killed by Israeli forces, which have occupied the West Bank since the 1967 Six-Day War.

A surge in violence in 2022 made it the deadliest year in the West Bank since United Nations records began in 2005.

At least 26 Israelis and 200 Palestinians were killed across Israel and the Palestinian territories last year, according to AFP figures.

The majority of the fatalities were in the West Bank, while 49 Palestinians were killed in a three-day conflict in Gaza.