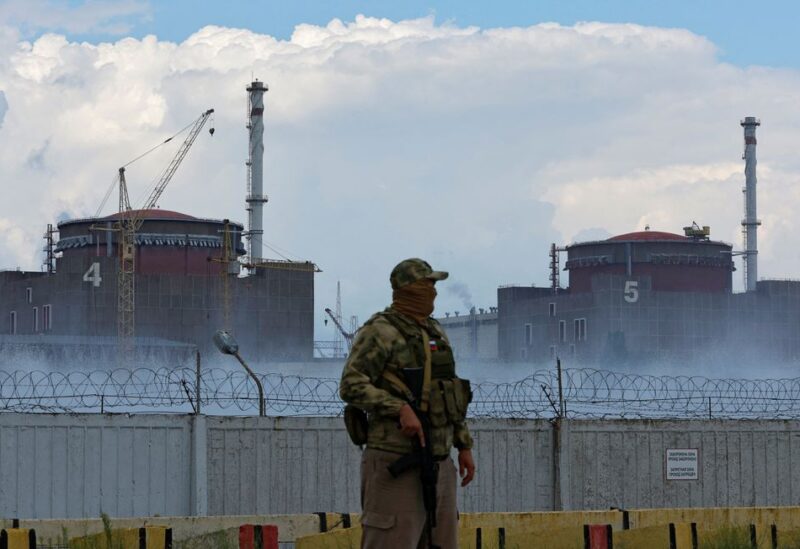 Russian bombardment on Ukraine’s southern city of Mykolaiv on Monday killed two people and injured five, according to the mayor.

“(Strikes) struck residential dwellings and educational institutions,” Oleksandr Senkevych posted on Telegram, adding that rescuers were on the ground at the strike locations.

Earlier, local governor VItaliy Kim declared that the city was under attack, subsequently admitting that individuals had been slain.