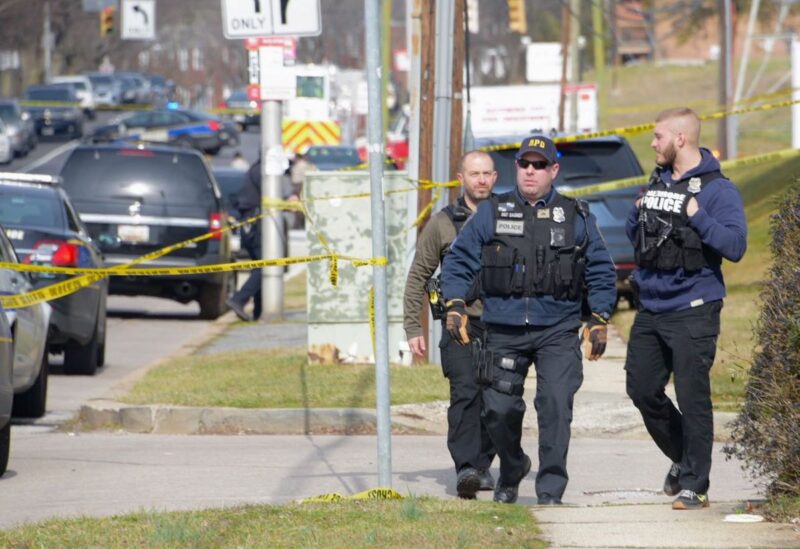 Two officers were shot in Waldorf, Maryland while serving a warrant, the Charles County Sheriff’s Office said in a statement.

The two officers were flown to a hospital to be treated for their serious injuries. Individuals have been asked to avoid the area as the police deal with a barricade situation following the shooting.

“We are on the scene of an officer involved shooting in the 6300 block of Josephine Road in Waldorf in which two officers were injured. Situation is ongoing and we will provide updates as we can,” the CCSO said in a tweet on Monday.

The shooting occurred shortly before 5:00 p.m. local time (9:00 p.m. GMT). The identities of both the officers and the shooter remain unknown.