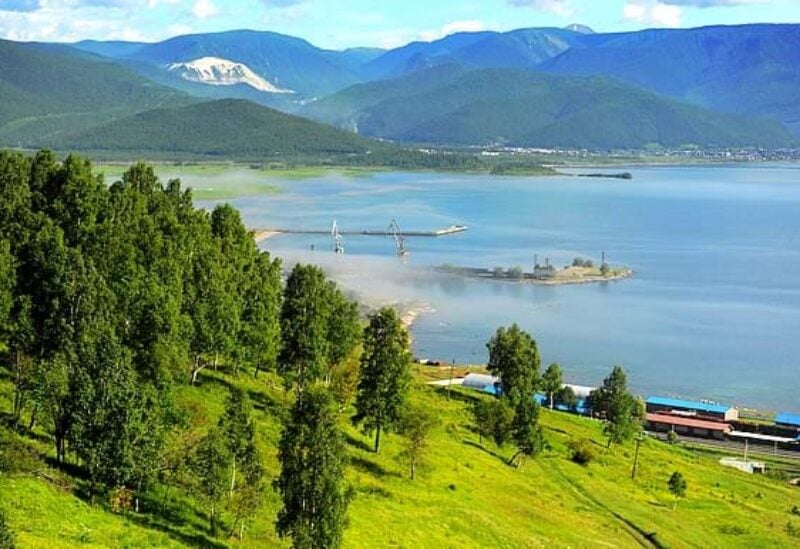 Two people were killed when a light aircraft crashed in the Cheremkhovsky district of Irkutsk region, a representative of the regional emergency services said.

“A light aircraft fell in a field near Rysevo village,” the spokesman specified.

According to preliminary information, the aircraft was built by hobbyists.

The accident occurred during a training flight, according to reports. Nobody on the ground was hurt and nothing was destroyed. The emergency services clarified that a technical malfunction could have caused the accident.

An investigation is ongoing.