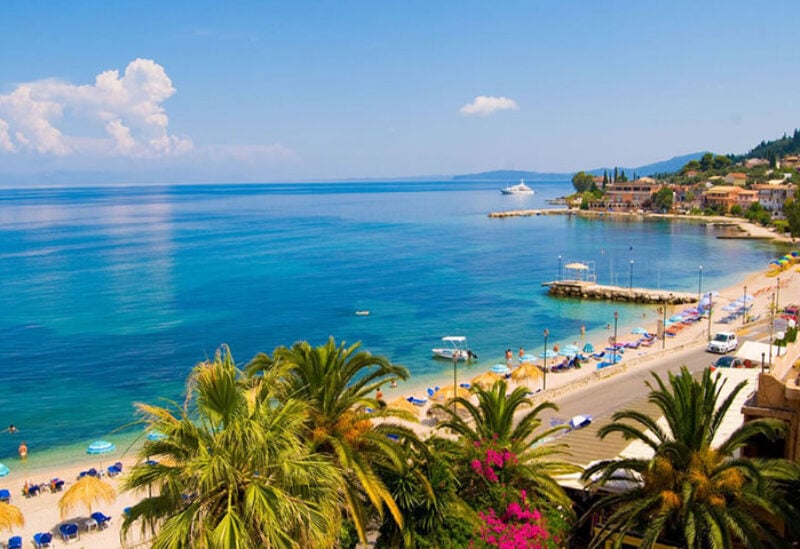 Two people were gunned and killed on Sunday near a hotel on the Greek resort island of Corfu, police said, with state media and a witness adding the shooter killed himself.

“We got a report on gunshots being fired at 11:30 am (0830 GMT), near a hotel,” a police officer in Athens said. He said that the first data we have is that two people have been fatally wounded. It has yet to be confirmed by a coroner,” the officer said.

An eyewitness told AFP by telephone that a Greek man shot the two before killing himself at the coastal resort of Dasia. “The two victims succumbed and the shooter killed himself,” he said on condition of anonymity.

“I saw the bodies in an empty lot next to a room rental,” he added.

State news agency ANA said a 60-year-old local man had killed a pair of neighbors, a man and woman, over a private dispute.

One of the victims was a Greek man who lived in France, the police source said.

No injuries have been reported among the hotel residents.