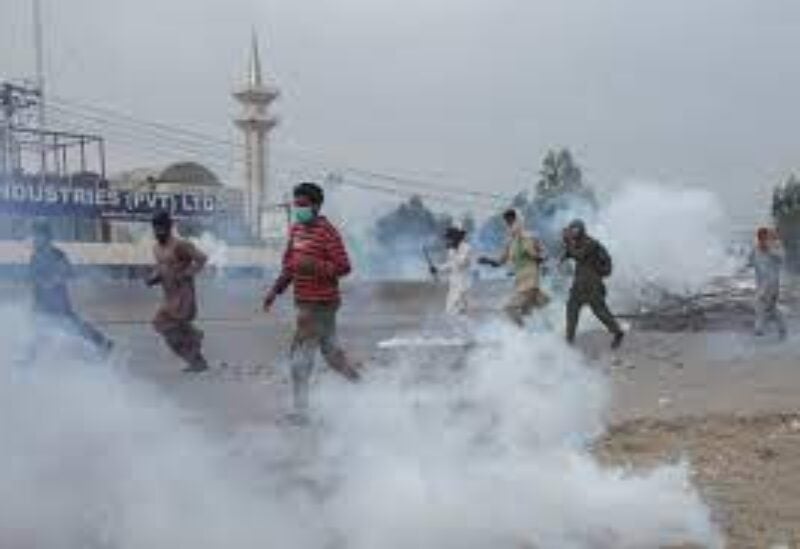 Two police officers were murdered and six others were injured, including a little girl, in strikes in northern Pakistan near Afghanistan on Saturday, as local Taliban militants agreed to a month-long ceasefire following discussions with the government, according to authorities.

An improvised explosive device killed the officers near the border in Khyber Pakhtunkhwa province, where they were stationed at a reservoir.

“The two police officers were murdered in an IED blast at 10 a.m. (0500 GMT),” Abdul Samad Khan, a senior police officer in the Bajaur area, told Reuters.

The other attack took place on the outskirts of Quetta, the capital of Balochistan province, where a policeman and five including a young girl and three women were injured.

The explosives were planted in a motorcycle targeting a police patrol in the area, said Ali Raza, a senior police officer.

A local Taliban spokesman denied responsibility for the attacks, saying the militant group will abide by the ceasefire.

The Pakistani Taliban, or Tehreek-e-Taliban Pakistan (TTP), are a separate movement from the Afghan Taliban an, which took back control of that country in August. The TTP have fought for years to overthrow the government in Islamabad and rule the South Asian nation of 220 million with their own brand of Islamic Sharia law.

There have been numerous failed attempts to reach peace agreements in the past. The latest talks were opened following the victory of the Afghan Taliban. The two sides have been meeting across the border in Afghanistan, with the aid of Afghan Taliban leaders.