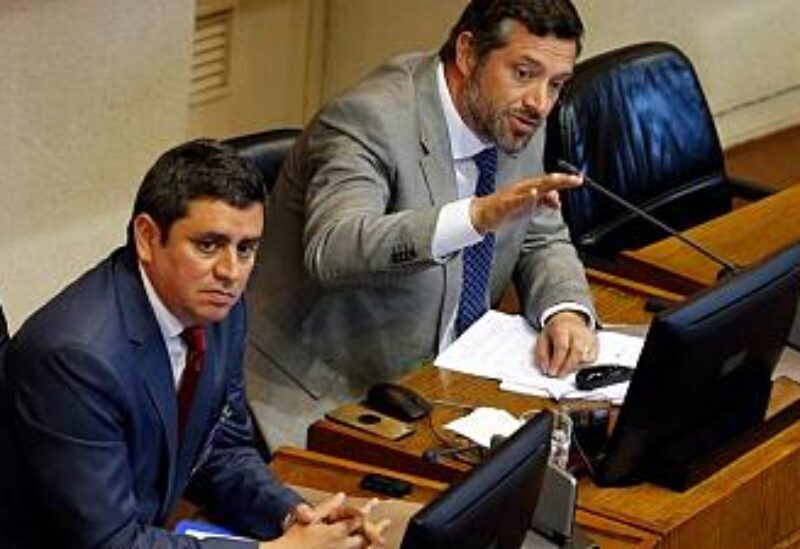 Boric, 35, a lawmaker with more moderate views from the Patagonia area of far-southern Chile, won the left’s primary with 60 percent of the vote, easily defeating Communist party candidate and Santiago-region Mayor Daniel Jadue.

On the right, independent Sichel, 43, a former Cabinet minister and president of Chile’s Banco del Estado who sports a tattoo of a trout on his forearm and began the race as an underdog, bested conservative mayor and two-time presidential candidate Joaquin Lavin, taking 49% of the vote in a four-way primary.

The center-left coalition that has largely dominated Chile’s politics since the country’s return to democracy in 1990 failed to schedule a presidential primary but is expected to put forward a candidate shortly.

The primary results pushed establishment politicians from across the political spectrum further to the fringes in Chile, instead putting forward two younger, more independent-minded politicians for the Nov. 21 election to succeed right-leaning President Sebastian Pinera, who is serving his second non-consecutive term.

A constitutional convention also dominated by independents is entering the home stretch in rewriting the country’s dictatorship-era constitution.

The May vote for delegates to rewrite the constitution likewise bucked expectations, with a majority of seats going to independent candidates largely from the left, many from coalitions of social groups that emerged out of protests over inequality that exploded in 2019.

The turbulent time in Chile, the world’s top copper producer, has market watchers and industry on edge, as mining, environmental and social policies play out as key issues in both the presidential race and the constitutional convention.