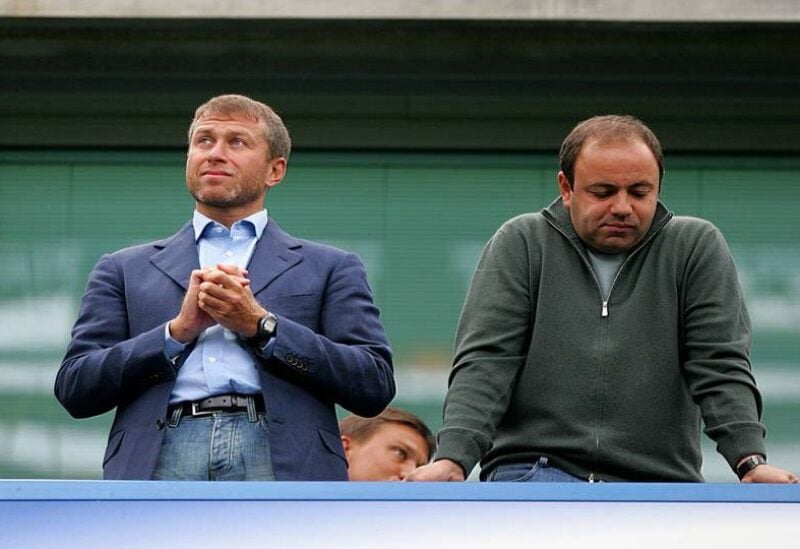 The UK Government has announced that two private jets belonging to a sanctioned Russian oligarch are being held indefinitely.

Eugene Shvidler, a friend of Chelsea’s sanctioned owner Roman Abramovich, owns the planes. The sanctions are intended to aid in the resolution of the conflict in Ukraine.

Mr. Shvidler was added to the United Kingdom’s extended list of sanctioned oligarchs, which was released on Thursday.

His two planes are based at the airfields of Biggin Hill and Farnborough, both south of London.

“Right now, I’m utilizing my authority to hold them indefinitely.” Putin’s friends who profited handsomely from his reign will not be able to relax while innocent people perish.”

According to the New York Times, the two confiscated jets were a $45 million (£34 million) Bombardier Global 6500 jet and a $13 million (£9.8 million) Cessna Citation Latitude jet.

The oligarchs targeted are said to have ties to Russian President Vladimir Putin and the government as a whole.

It means that their belongings, enterprises, and toys — from Chelsea Football Club to expensive yachts and houses — could be taken.

Some of Russia’s wealthiest citizens have had superyachts worth hundreds of millions of dollars seized or arrested.

Chelsea is now on the market, and four bids have been told they must pay at least £1 billion to purchase it.

According to the authorities, Mr Shvidler, a businessman with a net worth of £1.2 billion ($1.58 billion), has close commercial ties to Chelsea FC owner Roman Abramovich.

The daughter of Russian politician Sergey Lavrov, who lives in London, is also on the current list of persons sanctioned in the United Kingdom.

Polina Kovaleva, the daughter of the Russian foreign minister, is a 26-year-old Imperial College London graduate, who is understood to own a £4.4 million mansion in Kensington, west London, which she bought without a mortgage in 2016.

Others sanctioned on Thursday include: