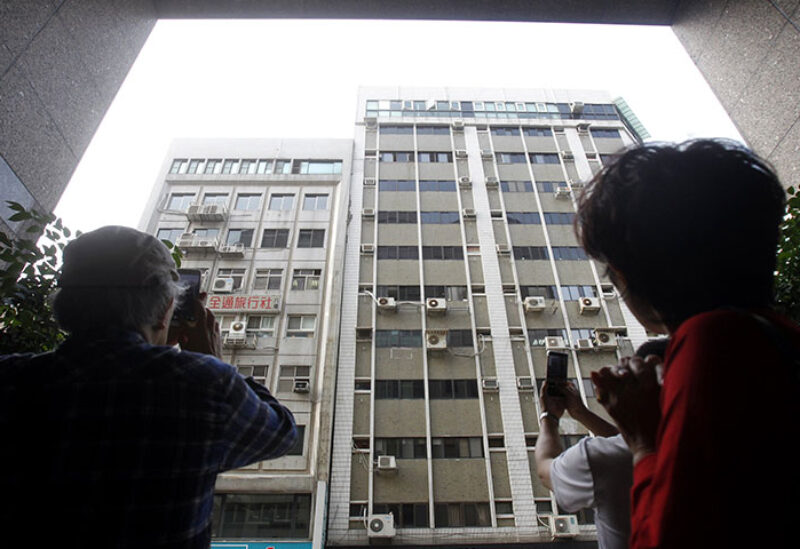 A 5.8 magnitude earthquake quickly followed by another at 6.2 struck eastern Taiwan on Sunday, the island’s weather bureau said, with no reports of damage.

The first quake, which shook buildings in the capital Taipei, had a depth of 15 km (nine miles) with its epicentre in Hualien county on Taiwan’s sparsely populated and mountainous eastern coast, the bureau said.

The second quake, three minutes after the first one, had a depth of 14 km, also with its epicentre in Hualien, it said, adding there were likely to be aftershocks.

Taiwan media said guests at hotels in Hualien city rushed out into the streets after the quakes. Hualien is a popular tourist destination.

The transport ministry said operations on the island’s high speed rail line, which runs on Taiwan’s western coast, were unaffected.

The Taipei city government said the subway system was operating as normal after trains were briefly ordered to slow their speed.

The fire department said it had not received any reports of damage.

Taiwan lies near the junction of two tectonic plates in the South China Sea and is prone to earthquakes.