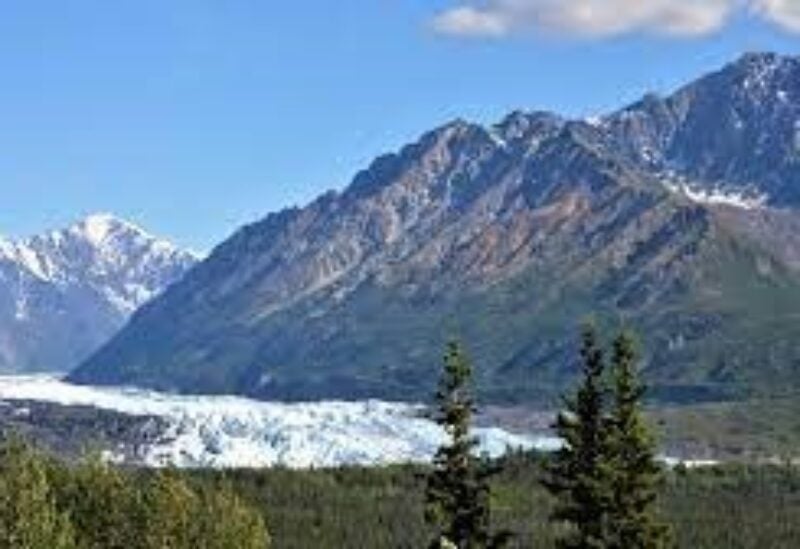 Putin said Western strategic bombers carrying “very serious weapons” were flying within 20 km (12.5 miles) of Russia’s borders, in a speech in which he said the West was taking Russia’s warnings not to cross its “red lines” too lightly.

“Two Tu-95MS long-range strategic missile carriers conducted a planned flight in the airspace above the neutral waters of the Bering Strait, the Chukchi Sea and the Sea of Okhotsk,” the ministry said in a statement published by news agencies.

Already poor relations between Washington and Moscow have worsened further in recent weeks, with the United States accusing Russia of threatening behaviour towards Ukraine and Russia complaining about what it sees as provocative U.S. warship manoeuvres in the Black Sea.