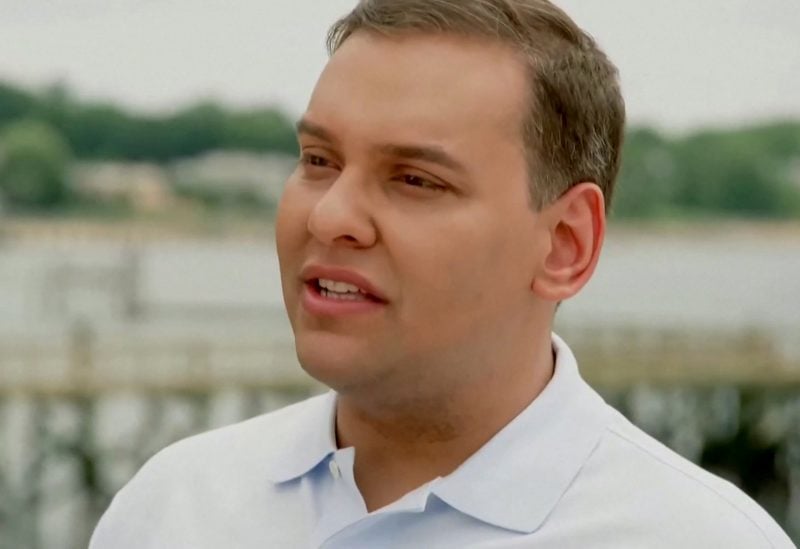 After learning that newly elected Republican Representative George Santos had lied during his campaign about his educational background and professional experience, two U.S. House Democrats filed an ethics complaint against him on Tuesday.

Santos’ fellow New York City-area representatives Ritchie Torres and Dan Goldman requested that the House of Representatives Committee on Ethics open an investigation into him for “failing to file timely, accurate and complete financial disclosure reports as required by law.”

Republicans won a narrow House majority in the November elections, meaning that members of Santos’ own party would have to agree to go along with any effort to investigate or discipline him. The ethics committee is chaired by a Republican but has traditionally functioned in a bipartisan manner.

No. 2 House Republican Steve Scalise told reporters on Tuesday that the party was looking into the matter.

“This is something that’s being handled internally,” Scalise told reporters on Tuesday. “Obviously there were concerns about what we had heard and so we’re going to have to sit down and talk to him about it.”

The Democrats’ letter came the day after a federal watchdog accused him of breaking campaign finance laws by concealing funding sources.

“Given the revelations about his biography, as well as the public information pertaining to his financial disclosures, Mr. Santos has failed to uphold the integrity of members of the House of Representatives,” Tuesday’s letter from Torres and Goldman said.

Santos in November won a previously Democratic-held seat. A New York Times investigation published after his election revealed that parts of his resume and biography – including claims that he was Jewish, his grandparents fled the Holocaust and that he worked at Goldman Sachs – were false.

Santos has since faced pressure to resign, including from some Republicans such as Representative Nick LaLota, who called for an ethics investigation into his fellow Long Islander.

Santos’ office did not immediately respond to a request for comment.