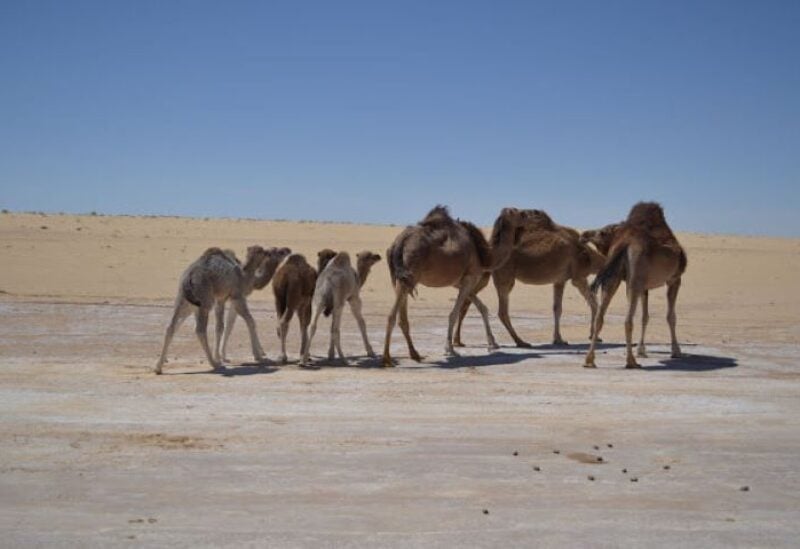 Nigerian officials said on Thursday that the bodies of two women and four children from Niger has been found dead of thirst in the desert of southwest Tunisia.

A sole survivor from the group of migrants who had left to try to find water but got lost had said they had been walking from Algeria, as a heat wave grips the region.

Tunisia is a key departure point for many migrants from sub-Saharan Africa, who cross the continent hoping to attempt the dangerous sea crossing to Europe.

“Two women and four children were found dead Wednesday night in the Sahara,” a senior local official said, speaking on condition of anonymity.

The group, who died “probably of thirst”, were found just two kilometers from the Algerian border near the Tunisian town of Tozeur, the official added.

Devastating fires in Algeria this week have cost at least 69 lives.