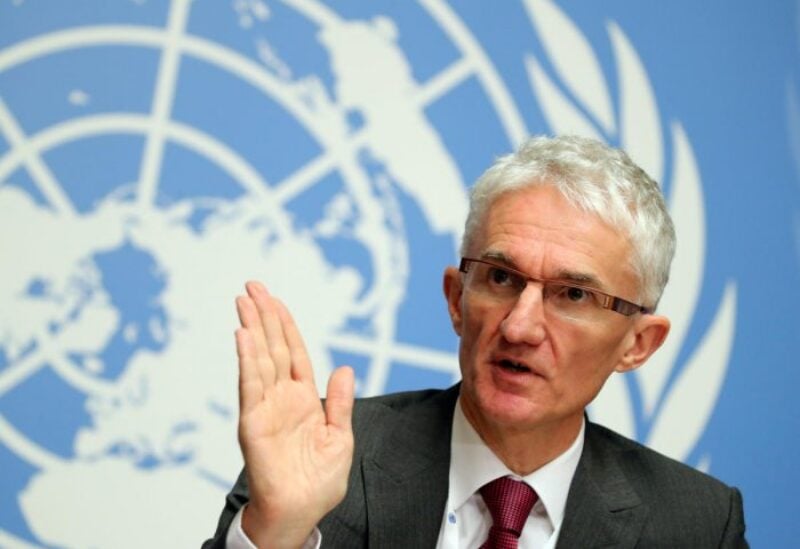 United Nations aid chief Mark Lowcock appealed to the Security Council on Wednesday not to cut a cross-border aid “lifeline” to around three million Syrians in the country’s north as veto-power Russia questioned the importance of the long-running operation.

Lowcock told the council: “We want to see both more cross-line and more cross-border assistance. The cross-border operation – which is a lifeline for more than 3 million people – cannot be substituted.”

“We look to this council to ensure that that lifeline is not severed,” he added.

The 15-member Security Council first authorized a cross-border aid operation into Syria in 2014 at 4 points. Last year, it reduced that access to one crossing point from Turkey in light of opposition from China and Russia over renewing all four.

Another showdown is likely over the renewal of the mandate for the operation, which expires on July 10. A resolution to extend council approval needs 9 votes in favor and no veto from any of the 5 permanent members Britain, Russia, France, China and the United States.

Deputy U.S. Ambassador to the United Nations Richard Mills told the council on Wednesday:”If we don’t, people will die. It is that simple.”